A Rainy Day in London - This American Girl

A Rainy Day in London 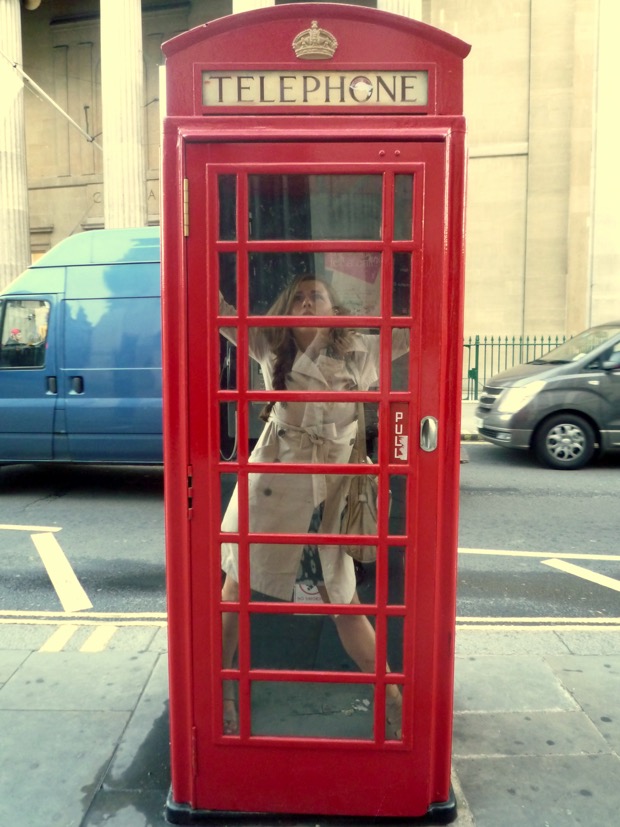 It’s a rainy day in London, and I can’t seem to stop crying.

I’m sitting in the living room of my beautiful flat in the city, looking out the window through the rain. In a few hours my flight leaves for the USA, but that’s not why I’m crying. Not exactly anyway. I’m crying because I’m no longer consumed by the stimulation of a foreign world and I’m forced to face a familiar one. 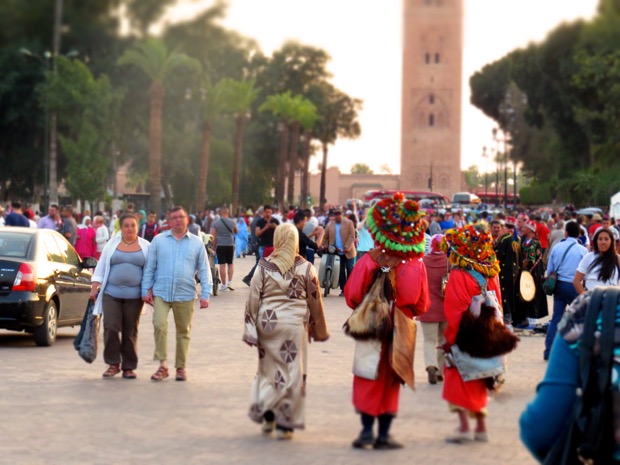 Two days ago I left behind Marrakech, the colors, the sounds, the hassling, the stimulation, the warmth. Sometimes it takes leaving a place for you to realize how much you love it. That’s how I feel about Morocco.

The last time I left Morocco and flew to London, nearly three years ago, my experience could not have been more different. I was younger and travel still had that new car smell. 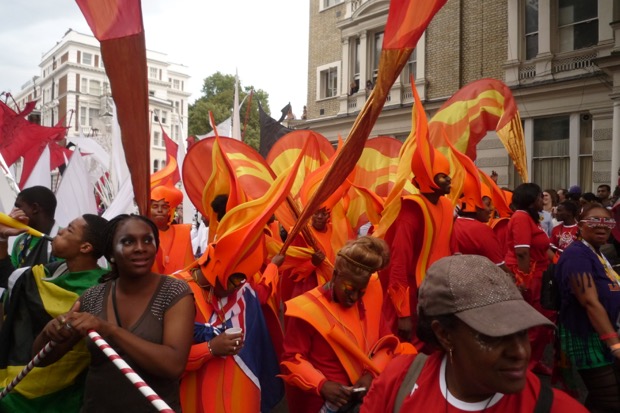 I rolled into London Stansted in the middle of the night, and hitched a ride to the city with three Indian businessmen I met on the airplane. They dropped me in Shoreditch, London’s hipster central, in front of a reggae club where my friend was hosting a party. She was 10 tequila shots deep when I arrived, and tossed my luggage behind the DJ booth. I still had the earth of Essaouira on my feet. 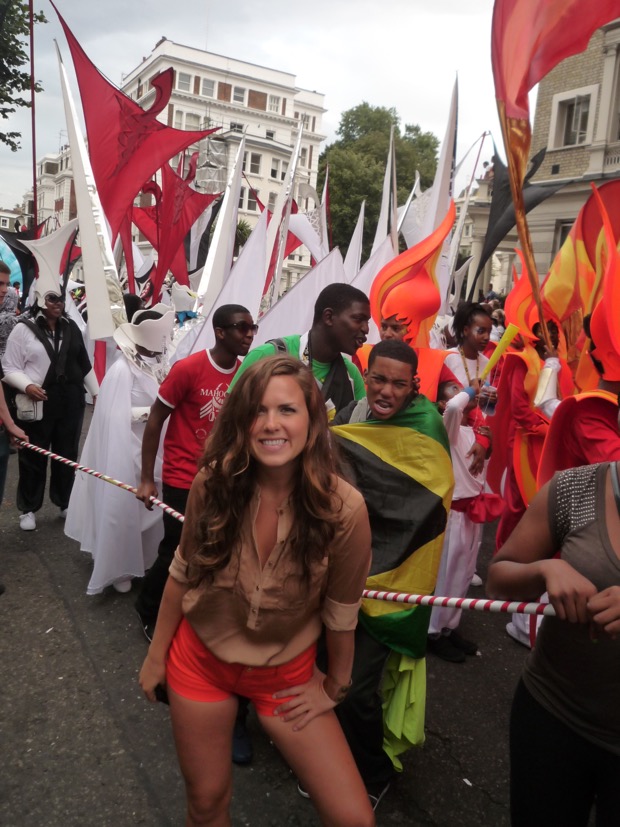 She introduced me to everyone as her friend from Costa Rica, we danced with strangers, and eventually she got kicked out of her own party for being overly intoxicated. We took an 80 pound cab ride out to the suburbs where her parents lived and we slept until 2pm the next day. 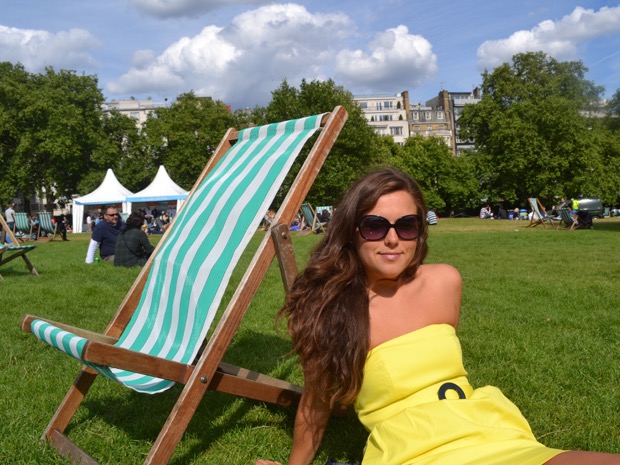 Over the following days I met up with friends for the Nottinghill Carnival where we danced to reggae in the streets of London. We befriended random people on the tube, ate at summer street food fairs, and went on roller coaster rides at a carnival pop up. The day I flew back to Seattle, I didn’t want to leave. 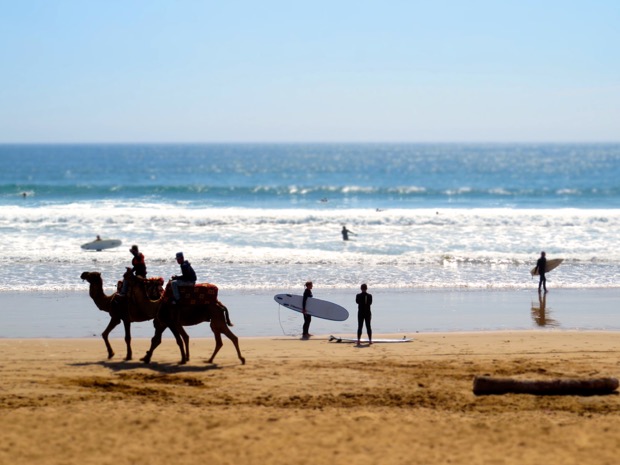 This time, I didn’t exactly want to come to London in the first place. I wanted to get back to Seattle as soon as possible.

As much fun as I was having in Morocco, I knew it was time to get back to Seattle and ground myself. It was time to cleanse my body and my mind to gain clarity on what kind of life I wanted moving forward. It was time to hit the reset button. 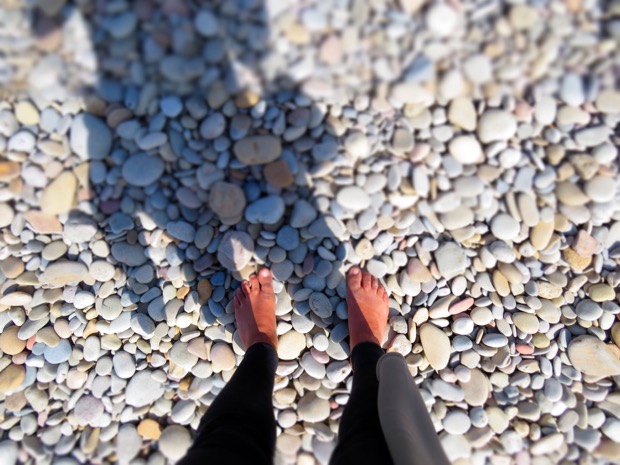 Travel can be an incredible way of growing and exploring yourself, but it can also be a way of escaping and avoiding yourself. I knew that the longer I stayed abroad this time, the longer I’d be delaying my own growth. I knew in my heart what I needed to do. 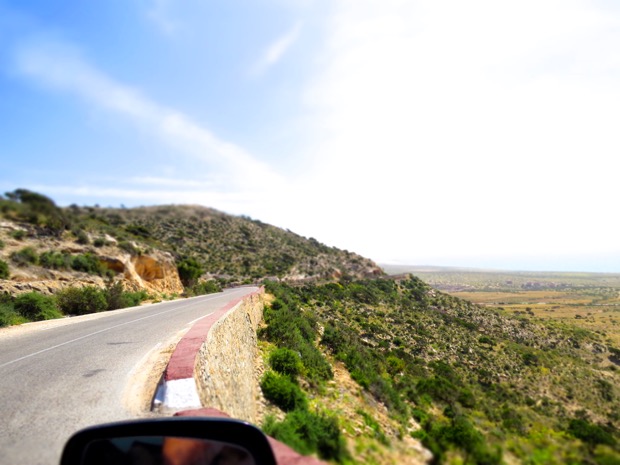 Logistically getting back to Seattle proved to be more difficult. I booked a cheap last minute Ryanair flight from Marrakech to London, a two night stopover in London, a long haul direct from London to LA, and finally onward from LA to Seattle. 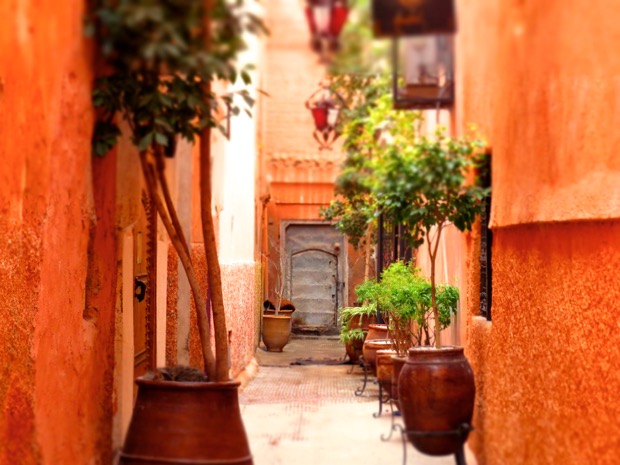 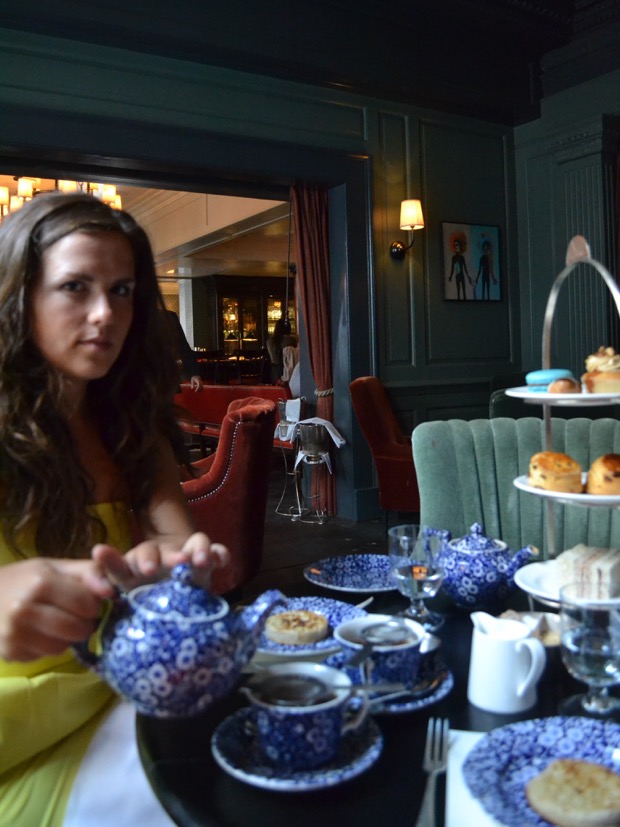 I reunited with the same friend, who I hadn’t seen in years, and we spent hours catching up on the sofa instead of partying in the clubs. The hosts of my apartment left me a bottle of wine as a gift, and we didn’t even drink it.  We were both so burned out from our nomadic travel lifestyles and the toll it took on our bodies, that all we wanted was green juice and salads. 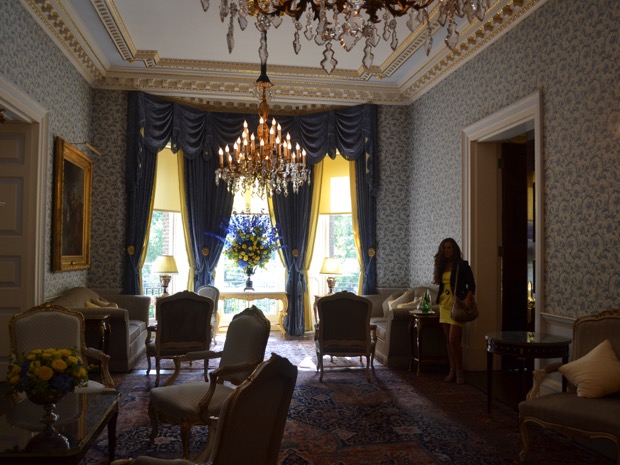 The next day we browsed through Whole Foods like kids in a candy store, my favorite activity after a long stint abroad, and picnicked in the park. Years had passed since we last saw each other, growing independently on our own paths, but somehow our connection was deeper than it had ever been. We parted ways, vowing to meet somewhere more exotic next time. 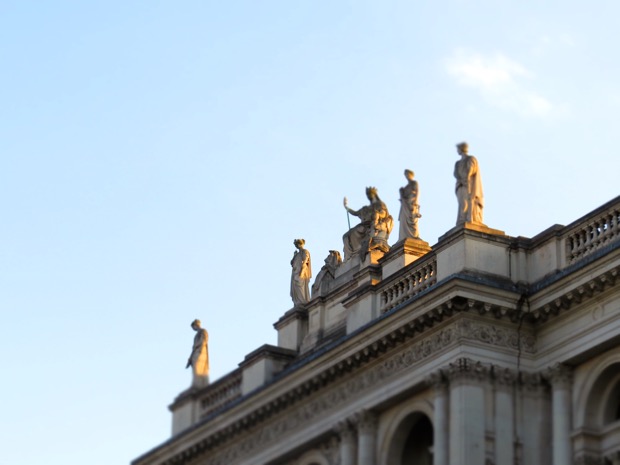 I wandered on my own around the city, on that uncharacteristically warm and sunny London Spring evening. The weather was perfect, the city filled with people, but I felt melancholy. More than that, I felt alone.

No longer were there people shouting at me from every direction. No longer were there men competing for my attention and telling me how beautiful I was. When I tried to look people in the eye, they diverted their gaze. When I smiled at strangers, they seemed to think I was strange. I felt like a creature from another planet. Scratch that, I felt invisible in a world where I could see everyone and no one could see me. I wasn’t in Morocco in anymore. 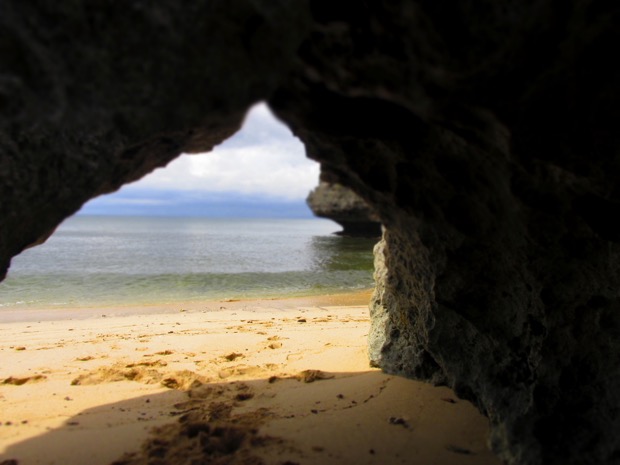 My mind wandered to the last guy I had really cared about, who I said goodbye to more than a year ago in Southeast Asia. I knew he wasn’t the guy for me, but I still thought about him everywhere my feet wandered. And now, there he was, just a few subway stops away, living the life he had left behind when I had met him. I wanted to see his face more than anything, yet I relinquished my opportunity. Knowing I was all the way in London and wouldn’t see him made me feel even lonelier. 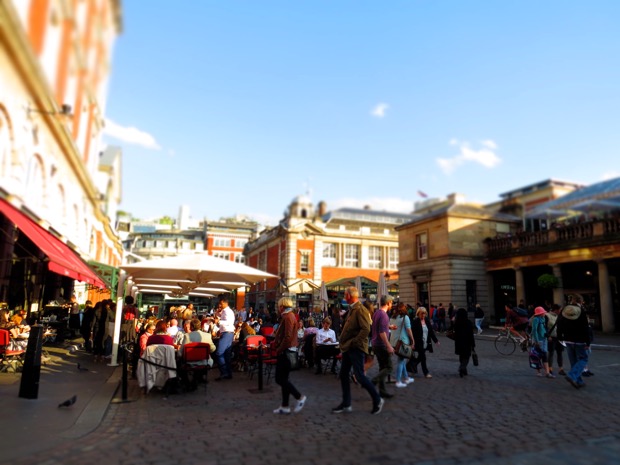 Walking the streets that evening, all I wanted to do was cry, but that didn’t seem acceptable in this world.

I started to dread going back to Seattle. I started to regret leaving Morocco. I was experiencing reverse culture shock.

And beneath all of the shock, was the fear that I didn’t have any idea what I was doing. The precise reason why I decided to go back to Seattle, was now making me dread going back to Seattle. 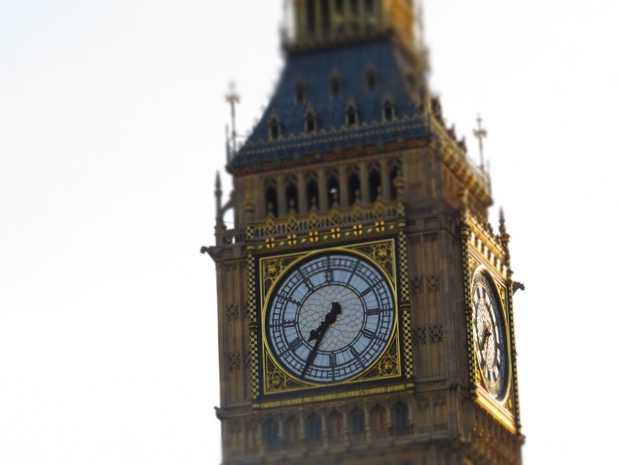 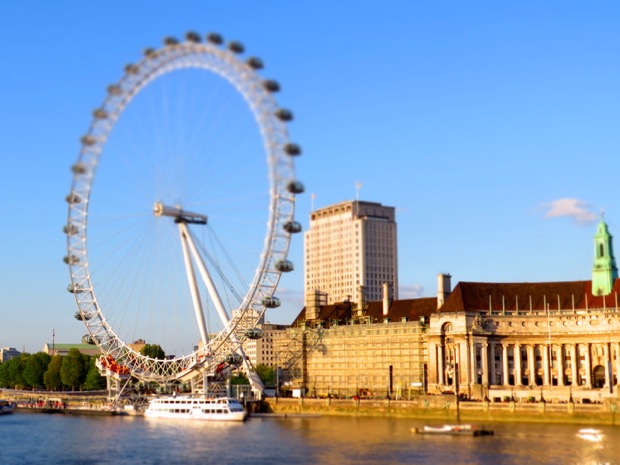 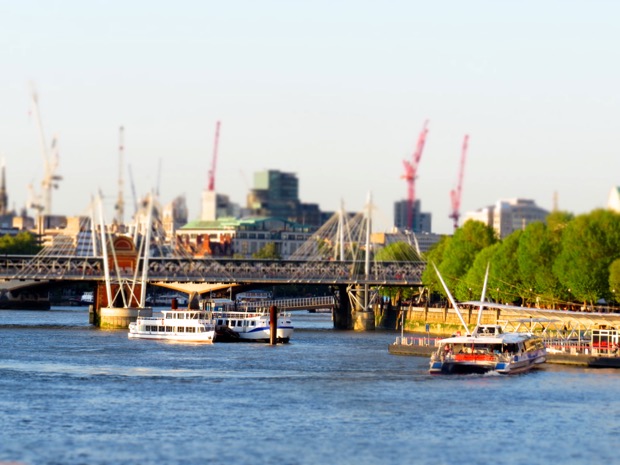 Though as my friend reminded me yesterday, while we sat picnicking in a park on a sunny day in London, sometimes you have to step backwards, to use the strength of gravity to propel you forward. 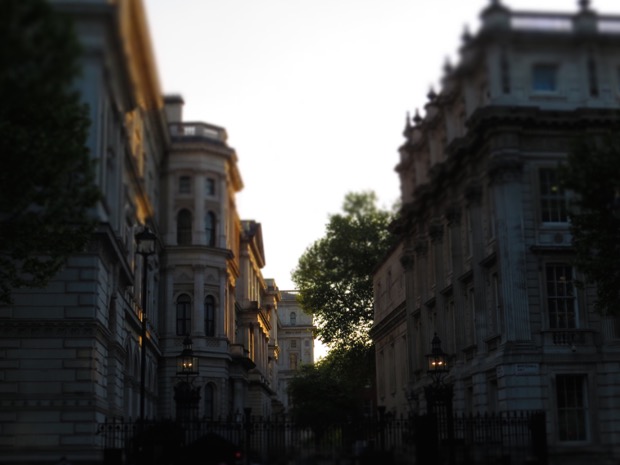 On this rainy day in London, blue and bleary eyed, I’m deciding to have gratitude for my tears. I’m realizing that I will never be lost, because I have a backpack full of wisdom that I’ve collected over the years. I’m accepting that I can let go of anything that I decide no longer serves me. I’m remembering that I can always find happiness, because I hold the key. And I’m trusting that this time of transition is simply preparation, giving me the force I need to move forward into an even greater journey ahead.

I may not know what is yet to come, but I do know that it will be yet another tremendous adventure. Because my life wouldn’t have it any other way. 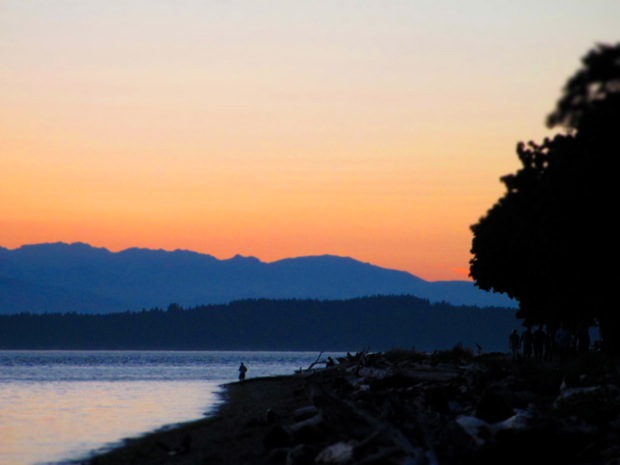 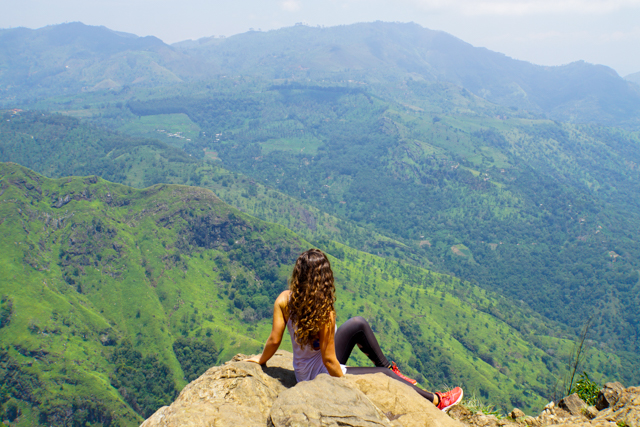 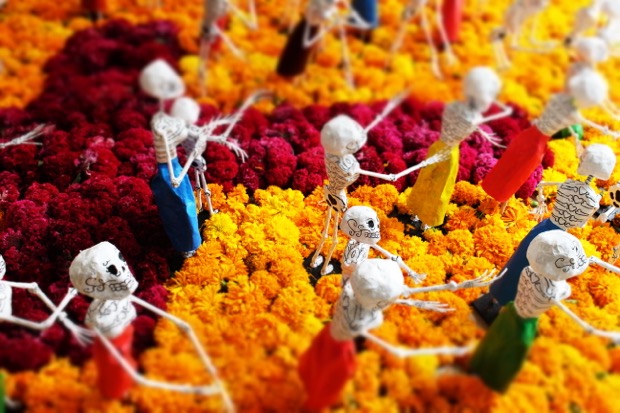 Why the Ancients Aren’t Afraid to Die