So, Now What? - This American Girl 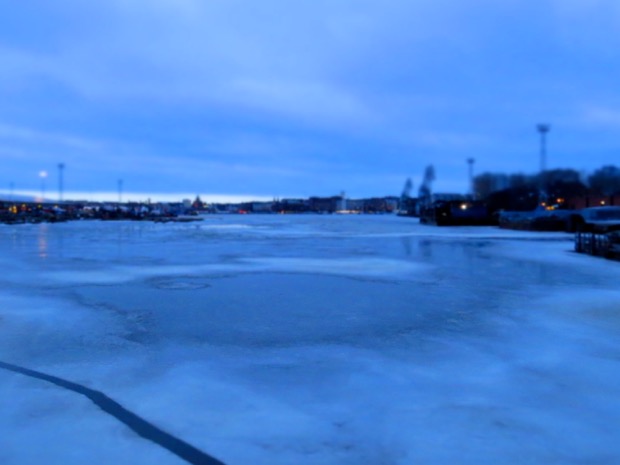 The more I develop my intuition, the more I notice myself relying on it to feel like I’m in control.

“Yep, I knew that was going to happen. “
“I dreamed about this already, no surprise there.”
“This is just that vision I had in meditation coming true.”
“My intuition is so spot on it scares me,” I’ll say. 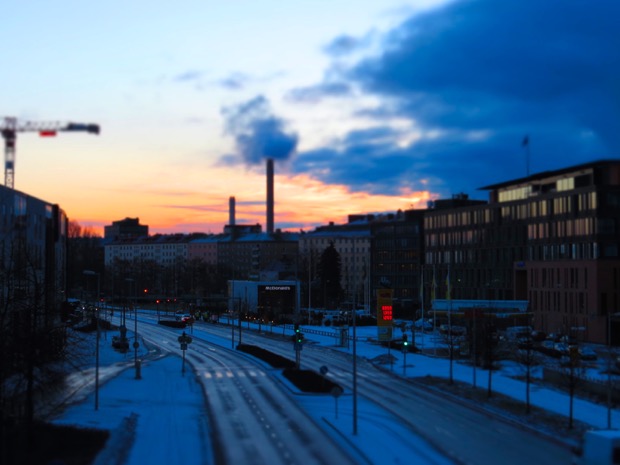 If I feel lost, I read my horoscope, pull a deck of tarot cards, go in for a Reiki session, or sit with the full moon. While I treasure each of these practices deeply, it’s interesting to observe how I can use them as devices to avoid risk in life, the same way one might use Trip Advisor to avoid a bad dinner. 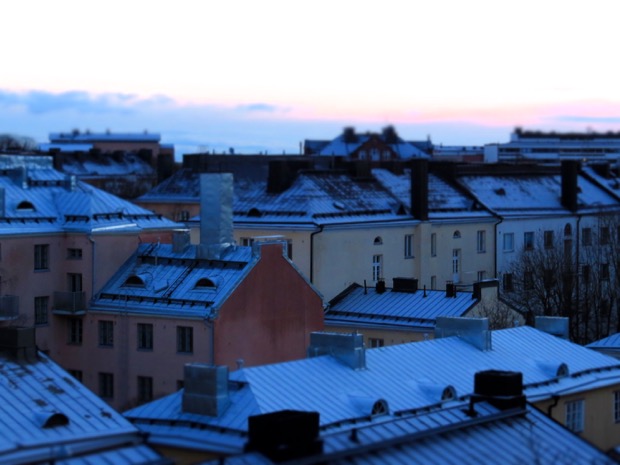 Back in October, during a particularly challenging moment, I turned to tarot cards to show me the way. I felt profoundly confused about which trajectory might lead me on a path of greatest learning and greatest healing. I never expected the cards would tell me to go to Europe in the snow.

But they did, and here I am. 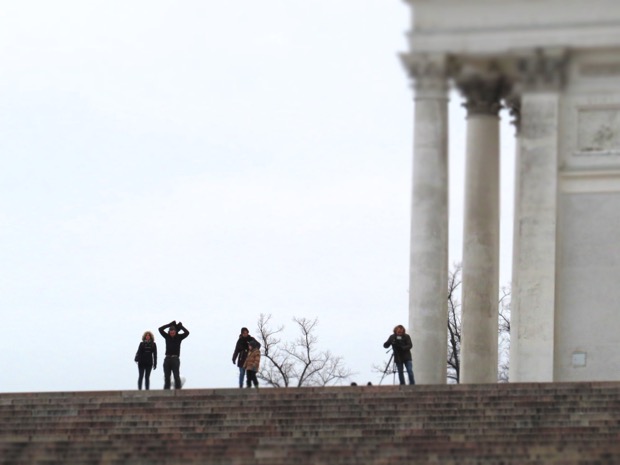 Last week I announced that my initial plans, the ones that brought me here to Finland, had changed course. Though I still believed there was a purpose in my coming, I knew it wasn’t to go on a press trip to get a bunch of free stuff. I knew it wasn’t to collaborate on my business or grow my brand. I knew my lesson was rooted much deeper than that.

Messages and signs spoke to me the weeks preceding my departure. It surprised and delighted me how certain they seemed. Not necessarily because of what they promised, rather how they demonstrated the strength of my psyche. 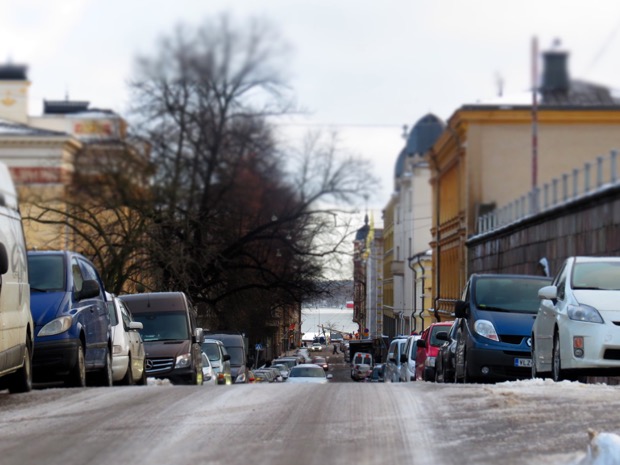 When I landed in Helsinki, that feeling went into overdrive. It grew so strong that I felt butterflies that made it difficult to eat, even in some of the best restaurants in Finland and Estonia. 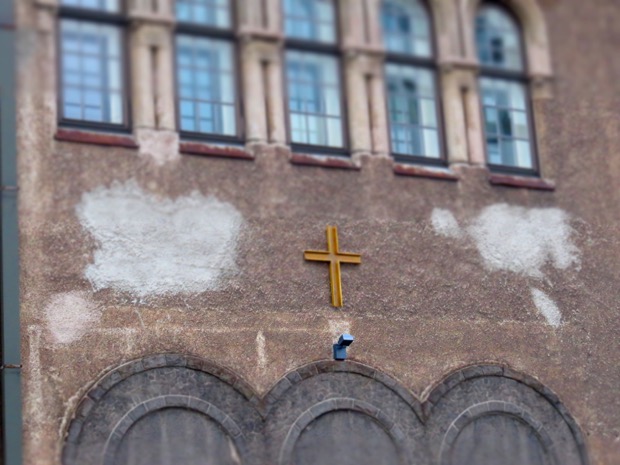 At the same time, I worked through one of the greatest interpersonal challenges I’ve ever dealt with. I hardly felt prepared for the gifts of the universe, when I was so consumed with frustration regarding my new business partnership. 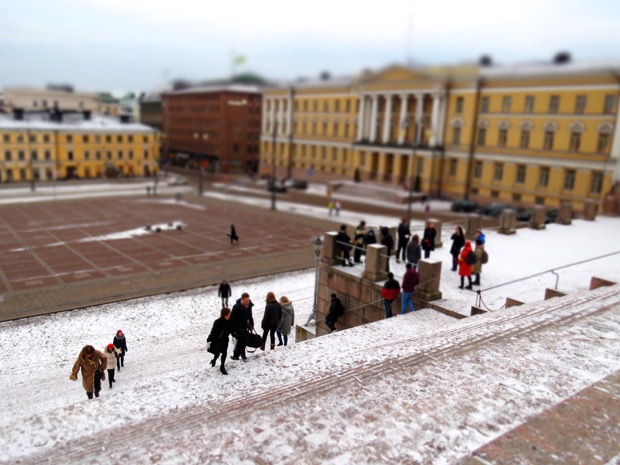 Before I began living nomadically, I demanded that the people in my life change to suit my needs. Obviously, that never worked. When I left to go traveling, one of the things that gave me freedom, was that I didn’t feel like I needed people or relationships anymore. Being happy alone, away from the challenging behavior of others, was easy.

I traversed the world but lived on a metaphorical island, myself the only inhabitant. I felt safe, but alone. 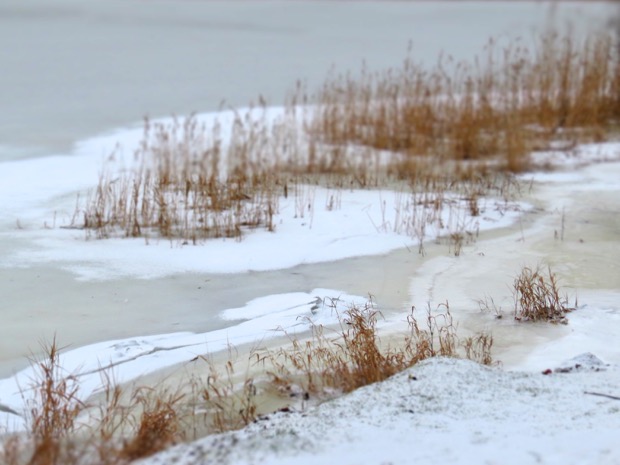 Through my “crack-your-heart-open-and-let-it-bleed” experiences in Southeast Asia, and my time of deep introspection training at Pavones Yoga Center, I realized that avoiding relationships to avoid being triggered is perhaps the greatest barrier to love that exists. I let my heart get shattered and reassembled the pieces, each time creating greater space to let love in. 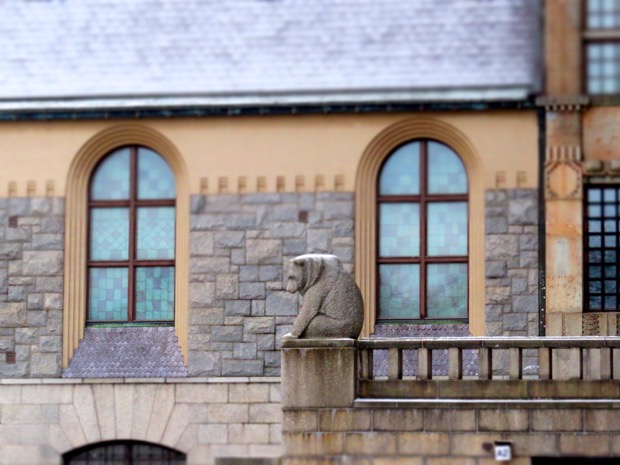 And in retrospect, I know that’s why I came to Finland on the premise of a travel and business partnership. I thought I might grow from the challenge of existing alongside another person. A platonic partnership with a friend seemed like the perfect practice for the day I met this one.

Instead I appeared to revert. I behaved childishly and hardly embodied my best self. 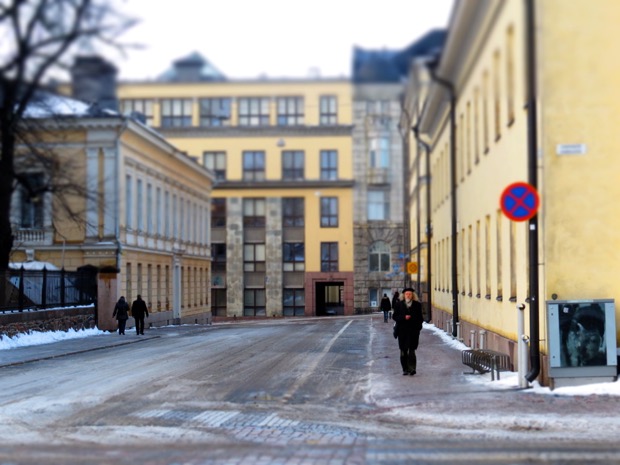 No matter the message on the card, I had to sever my commitment to my travel partner. Ultimately I couldn’t contain my frustration any longer. 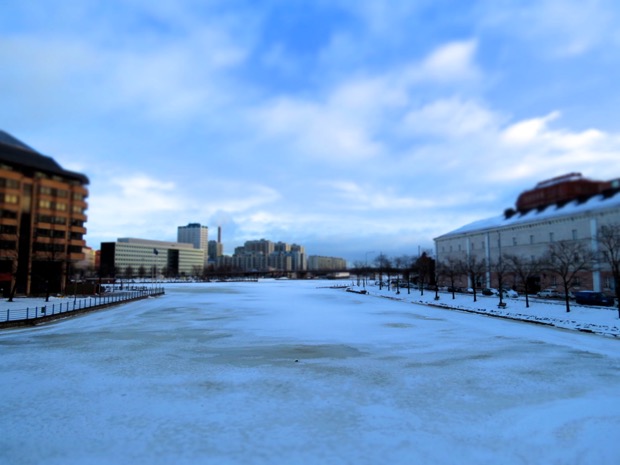 Incredibly, once I allowed myself the freedom to be honest, to speak from an authentic loving place while still setting boundaries for what I did and didn’t want, all of that changed.

I could treasure and enjoy the time we had together, because I knew I didn’t have to belong to it. I knew it wasn’t my job to teach him anything, it was my job to learn from him. Embracing that idea, I was able to accept him. I was able to see the perfectness in him. 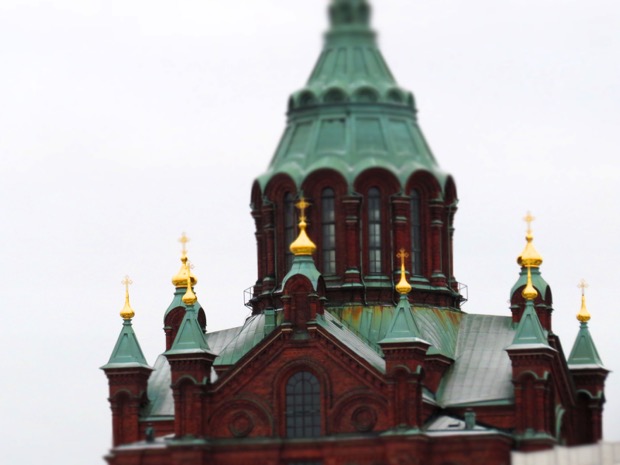 Despite the drama, we parted ways with smiles, as friends.

To me, that’s nothing short of a miracle. 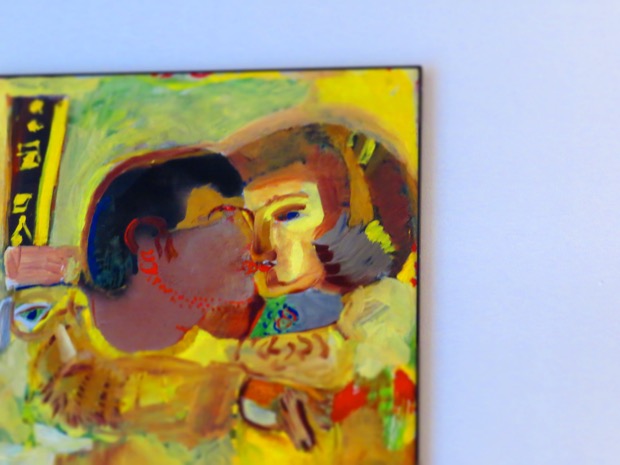 The day after I let go of my plan, what I anticipated would happen on this trip, actually happened. Exactly as I knew it would. What I felt and predicted in fact came true. The what, the where, the when, and even the who.

But once it happened, I had no idea what I was meant to do with it. Within a blink the moment passed, and I did the only thing I could: let it go. I remembered that just because my intuition knows something, doesn’t mean I have control over how it progresses. 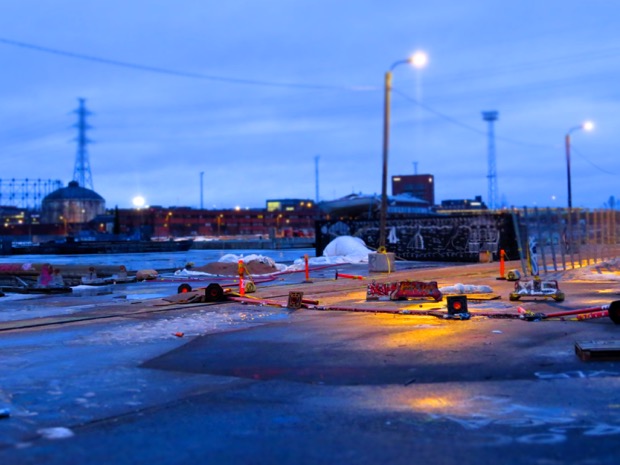 This outcome confused me. How could it be, that mere days in, I had already fulfilled my entire purpose in coming here? I had already worked through forgiveness in one of its most challenging forms, and met the person I believed I was destined to meet since last May. Could it be that what I was waiting for, was over, already? 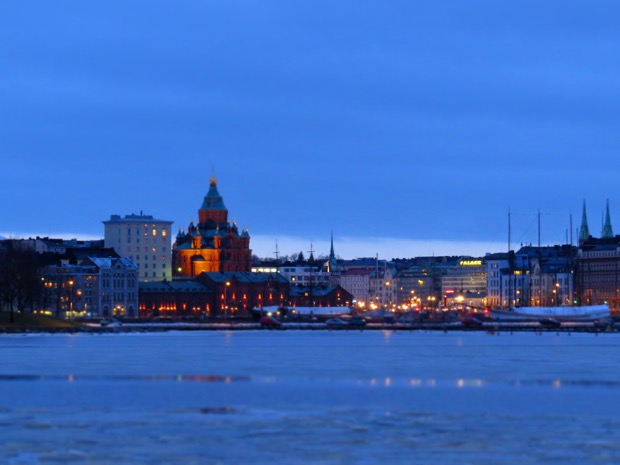 And the more I consider this question, the more I realize, that the “why am I here,” is only just beginning. Now is the time to surrender to what I don’t know. To trust that there is a purpose and a path even if my intellectual mind can’t grasp it through visions or dreams or prophecies. When I let go of having the answers, is when my real purpose truly unfolds. 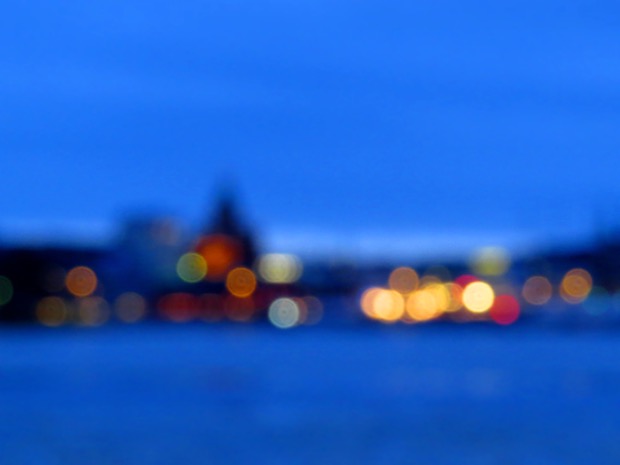 That’s what makes life a mystery. 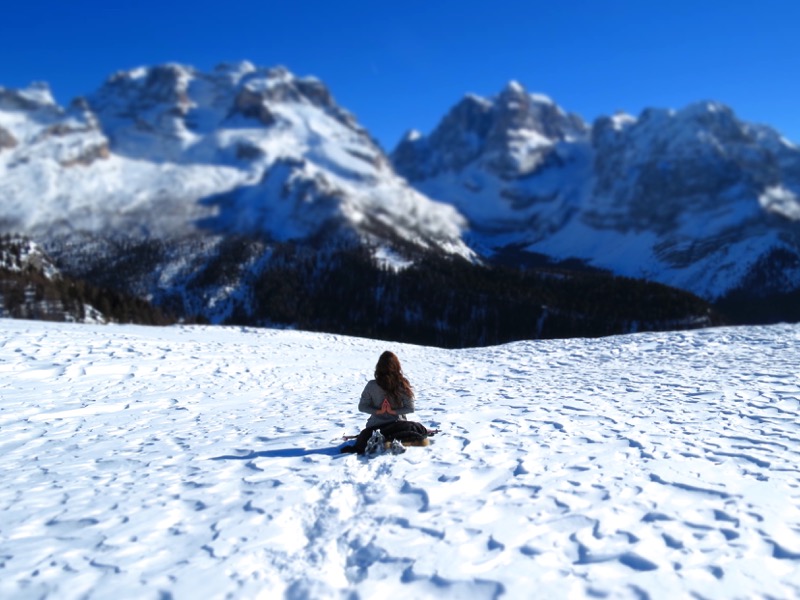 Just as You Are 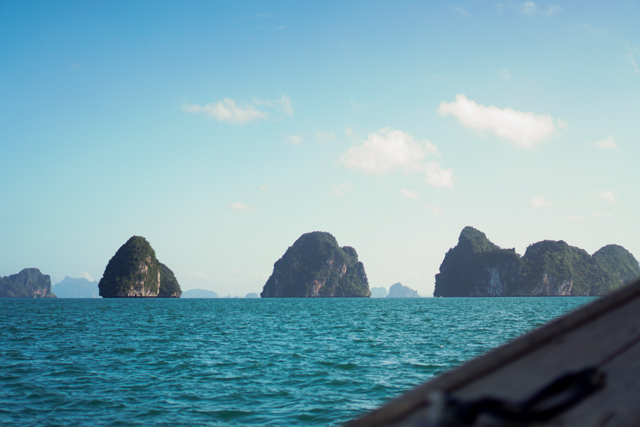 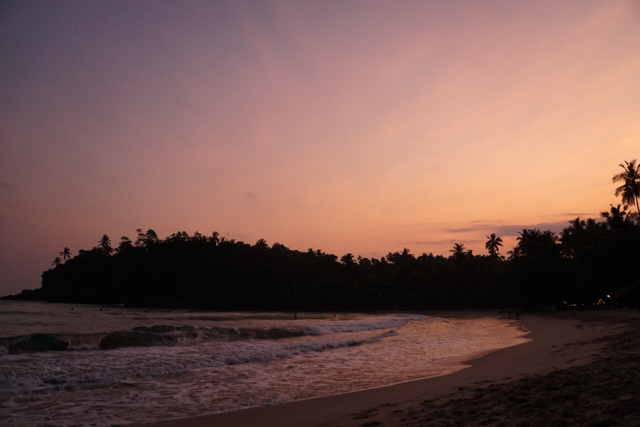 I Reached the End of the Road

Hello beautiful soul,
In August 2018 I stopped blogging as This American Girl. You can now find me at my new website camillewillemain.com! Hope to see you there xx
Love, Camille