A Different Story - This American Girl 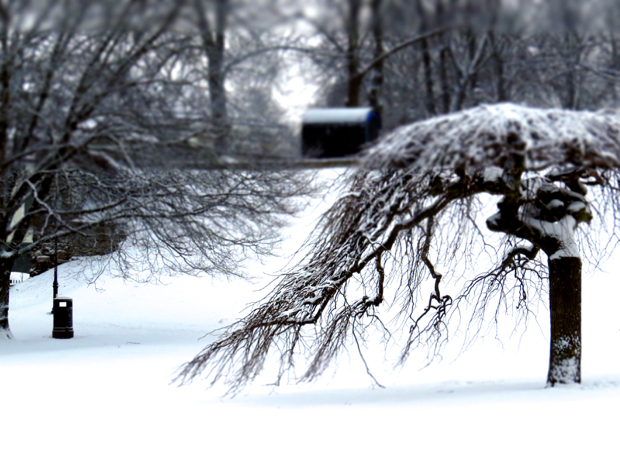 It amazes me how quiet the world becomes in the snow. 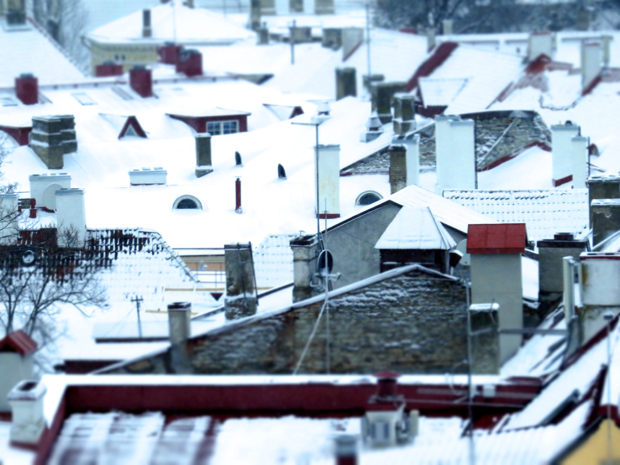 Like a soft blessing from the heavens hushing our words to help us hear. Masking our understanding of space and surface with a blanket of white uncertainty. Covering what we think we know in a deep yet penetrable layer. We risk breaking through and falling into a hole when we take a step forward. 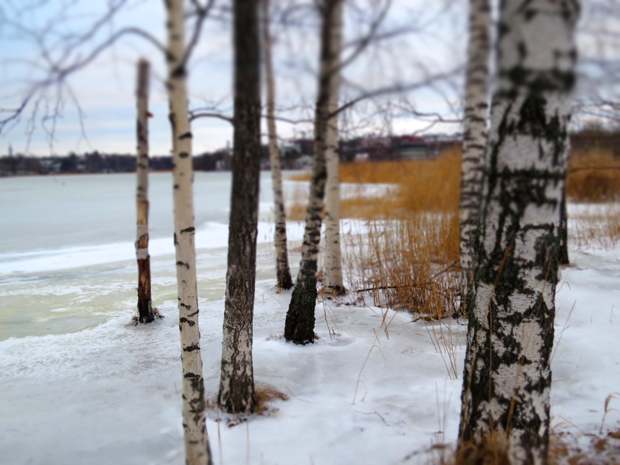 I wonder what I might discover beneath these fluffy white layers of silence. I wonder what holes I might fall into. 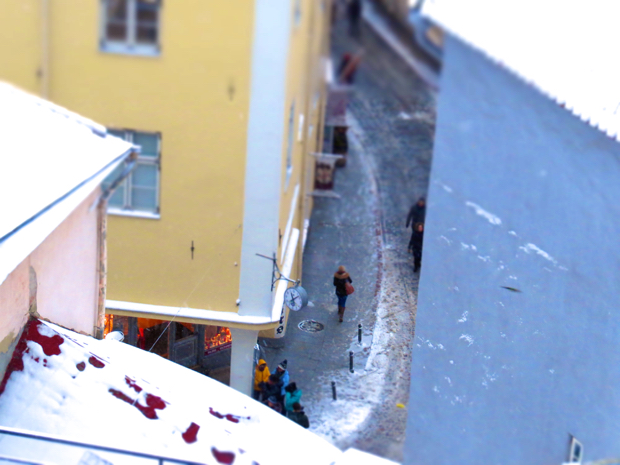 For three years I’ve lived the story of the backpacking beach bum. The girl who abandoned materialism, her career in marketing, her committed relationship, and everything she once thought her life was. 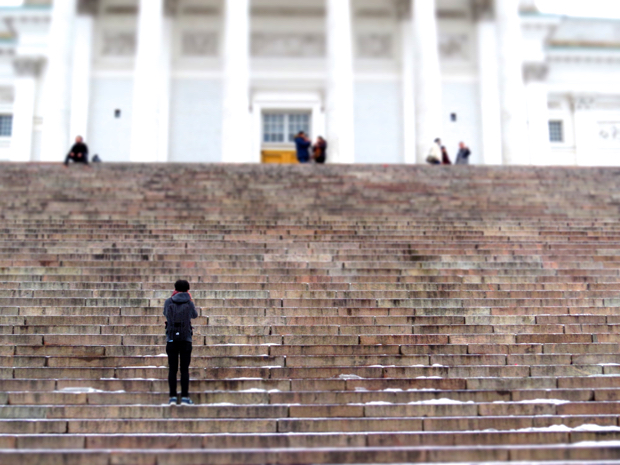 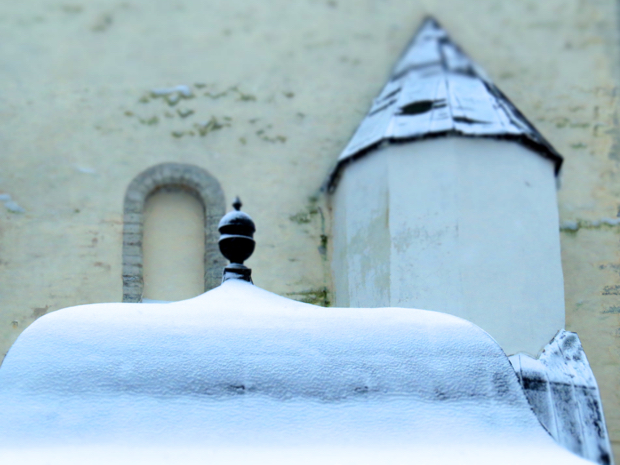 Though over the last year I’ve begun to realize that freedom is much more encompassing than that. Freedom doesn’t come from abandoning, freedom comes from accepting and releasing. 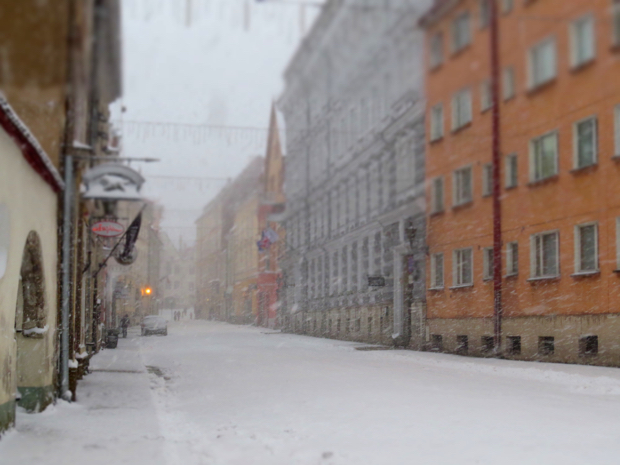 So once again, I made a bold decision and I flew to the Arctic. To feel the same magic that touched me at the ocean in the sunshine, in the darkest, coldest places in the world. 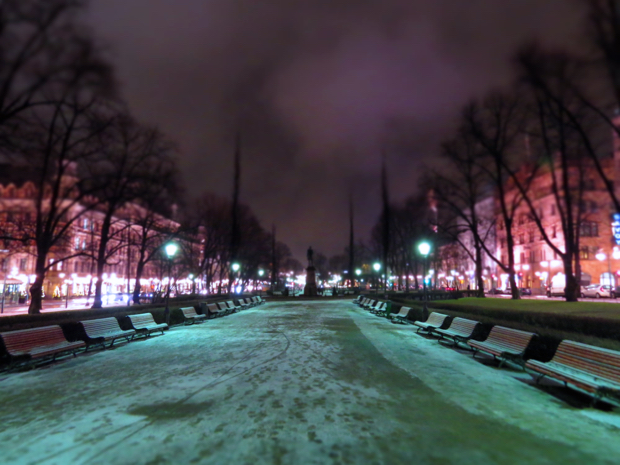 One week ago I landed here in Helsinki, Finland to begin. 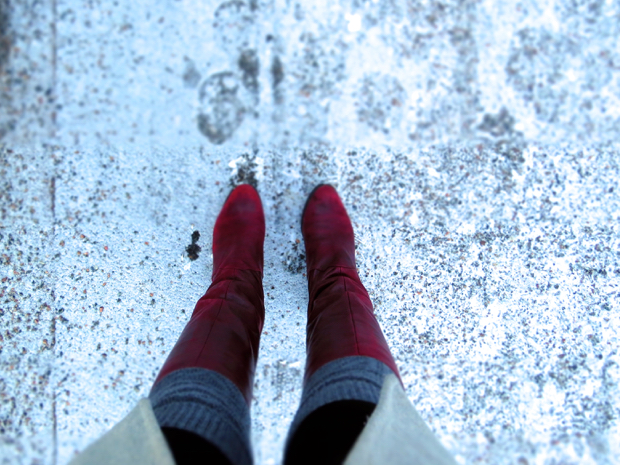 Wearing fancy leather boots and cashmere sweaters, makeup and chunky necklaces, rolling a giant suitcase down icy pavement, eating gourmet food in elegant restaurants, meeting with companies and tourism authorities and trying to make a living, doesn’t seem at all like “me”. It doesn’t seem anything like This American Girl. It seems more like the girl I’ve written that I ran away from. 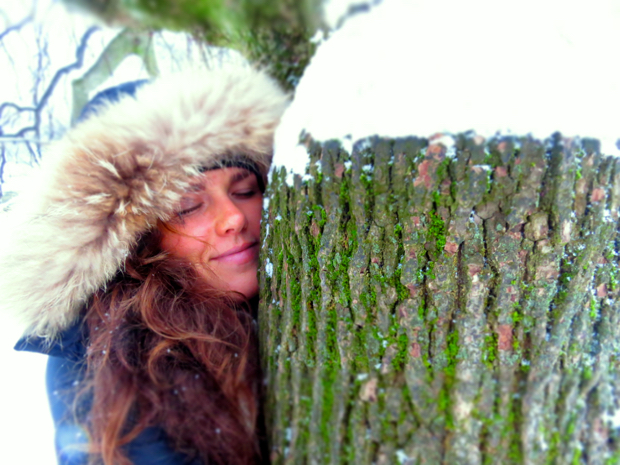 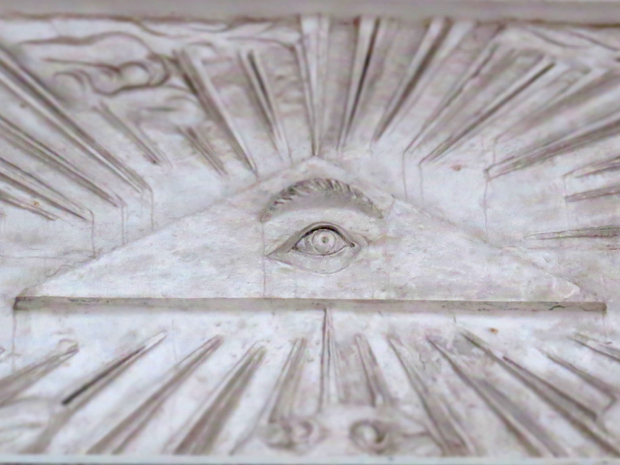 Because if there’s one thing I learned from being that girl who booked that first ticket to Costa Rica, it’s that the more I let go of who I think I am, the more I allow myself to be who I really am. 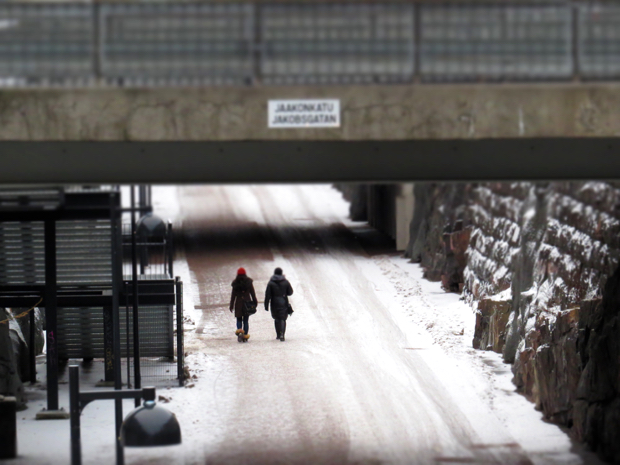 I’m allowing myself to be who I am beyond the layer of egos, whether they be Camille the yoga teacher or This American Girl the nomad or any other personality that the world sometimes sees. No matter “who I am”, I am always me. 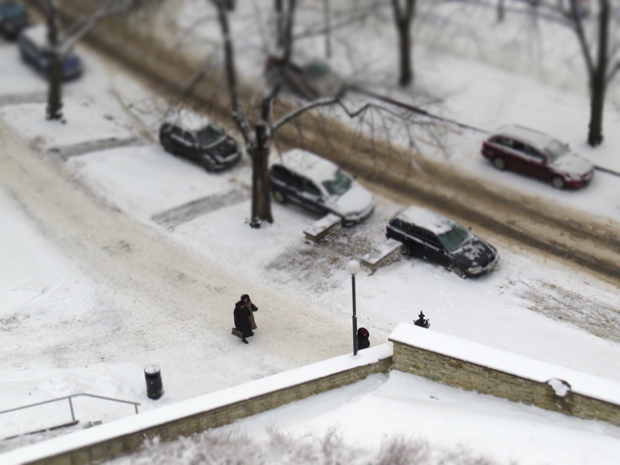 Some of you may recall my initial plans for this trip. I had written a story about working on a campaign and traveling with another blogger. After the first day here, I knew that plan wouldn’t work. Despite the months I spent preparing, the many Skype calls, the millions of emails, once the moment arrived, it didn’t feel right. 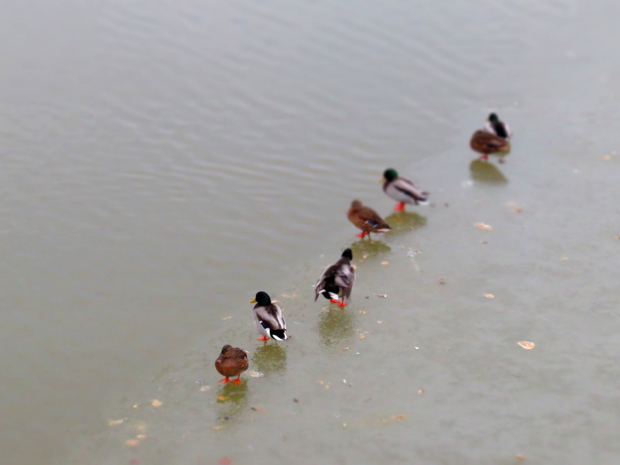 I tried to make it work for a week, but deeper within I really didn’t want it to. More important than growing my business or making money is my happiness. No matter how my ego changes, that will never change. 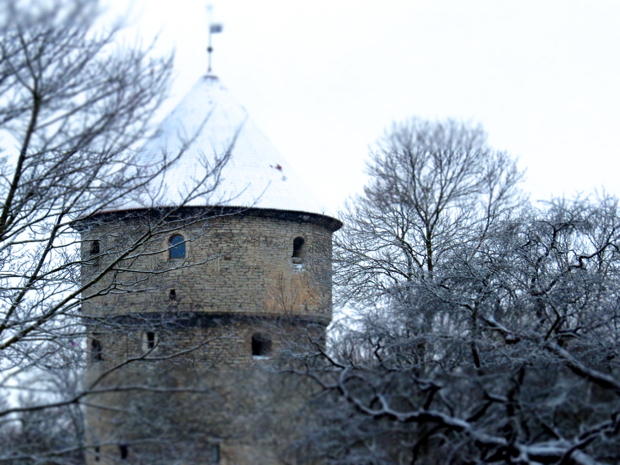 Today, I finally found the courage to admit it. I’m surrendering to what is instead of forcing this experience to follow the story I had planned. 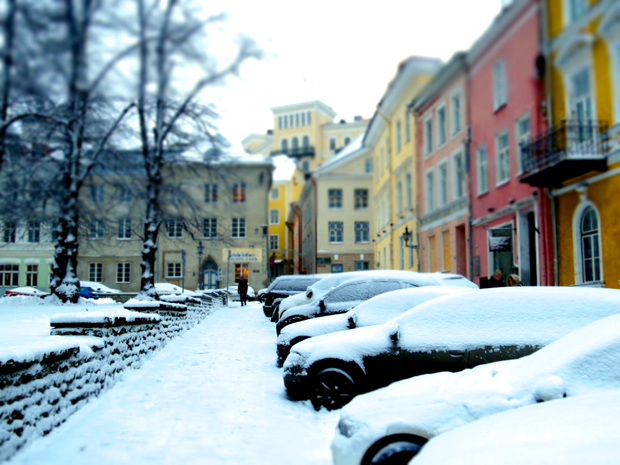 I’m still sticking it out in the snow, but I’m doing it on my own. There will be no partnership. There will just be me and the wide-open possibility. A slate as blank as a fresh layer of snow.

Because that’s how I like to travel. And while I don’t want to deny myself a new experience, there’s no sense in denying what I already know I love. 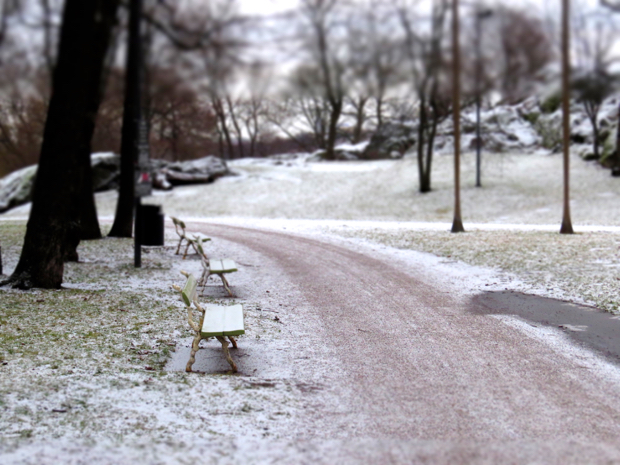 After many months of planning, today feels like starting over. I find myself totally unprepared unsure in which direction to move. This time there may be snow instead of sand, but perhaps this isn’t a different story after all. 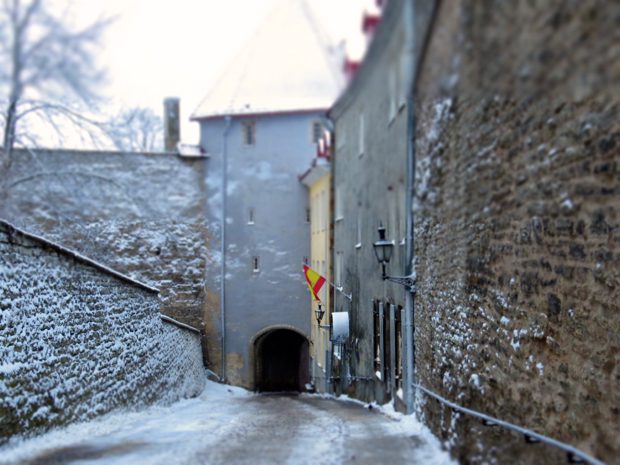 Just like every story I’ve ever written, it starts with taking one step forward, out into the unknown. 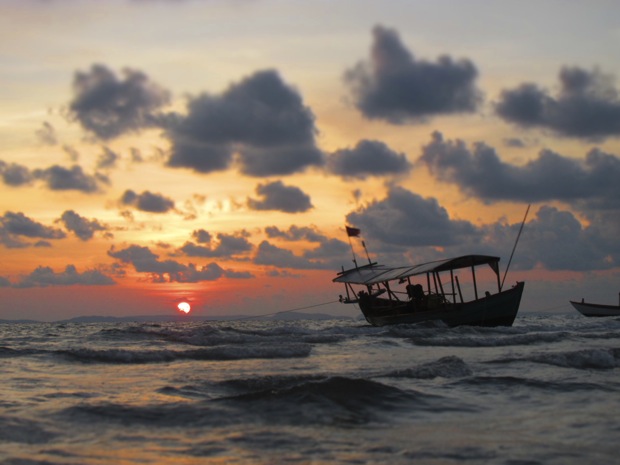 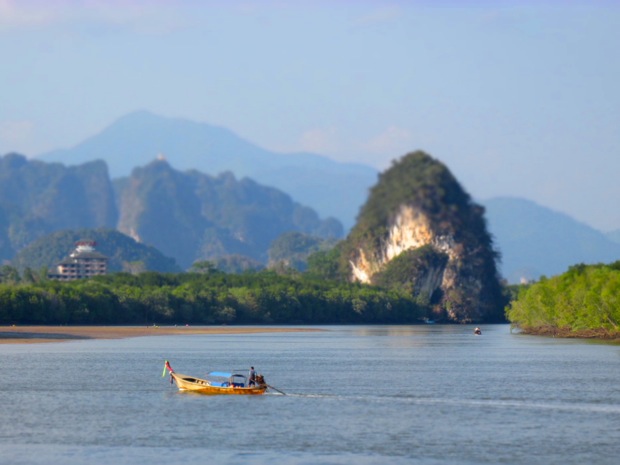 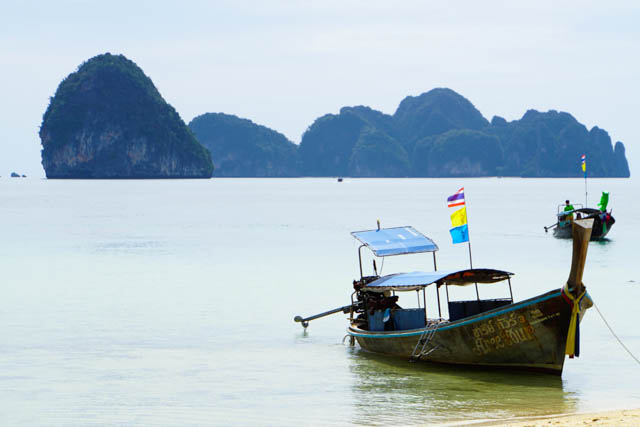