This American Girl in Morocco Part VIII: A Chance Encounter in Marrakech 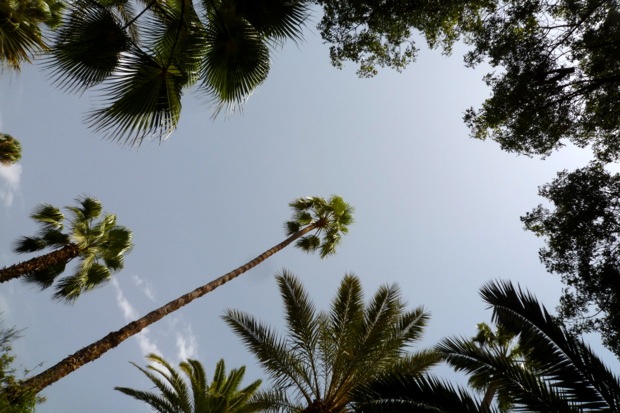 I’m taking a brief break from my Southeast Asia updates to pick back up on my Morocco series I began last year. Enjoy this short story on the day I missed my bus in Marrakech because of a hangover. Regular Thailand posts will resume in a few days 🙂 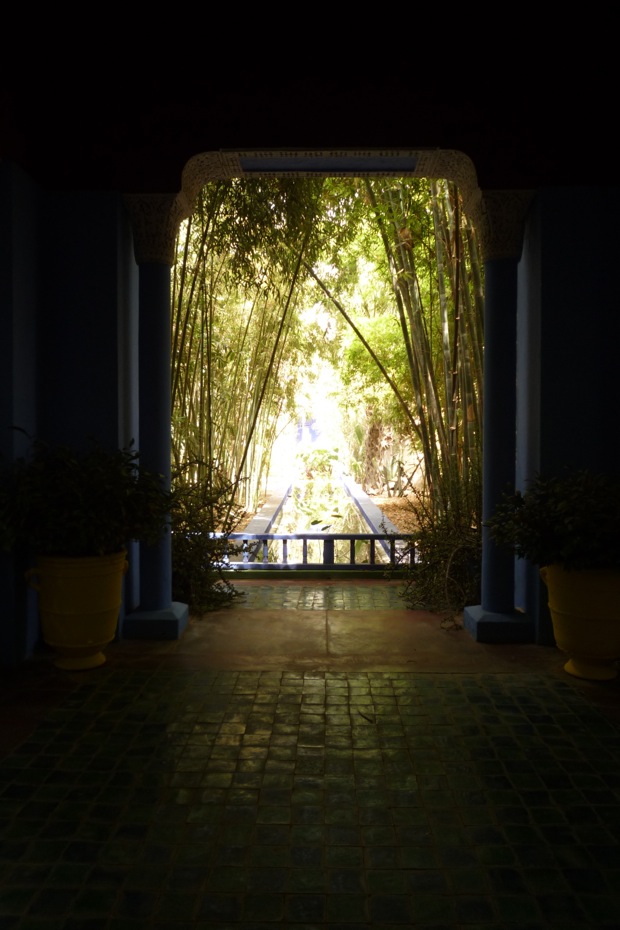 I awoke in the darkness from the melodic chime of my iPhone alarm. I remember slipping in and out of consciousness as bags rustled in my dorm room and the Australian boys who I drank with on the rooftop the night before shuffled out.

Two weeks of no booze in Morrocco during Ramadan and just two gin and tonics left me feeling like I had cleaned out the bar in Cancun. 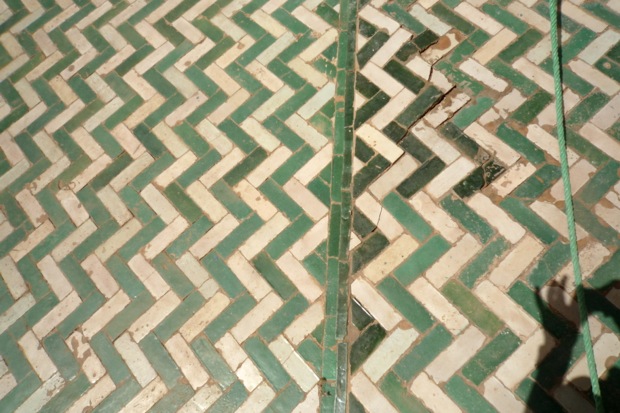 With dry mouth and a case of the spins I quickly packed my belongings, checked out of my palatial hostel, and hopped into a taxi to the bus station.

Only when I arrived I discovered that my bus had already left. 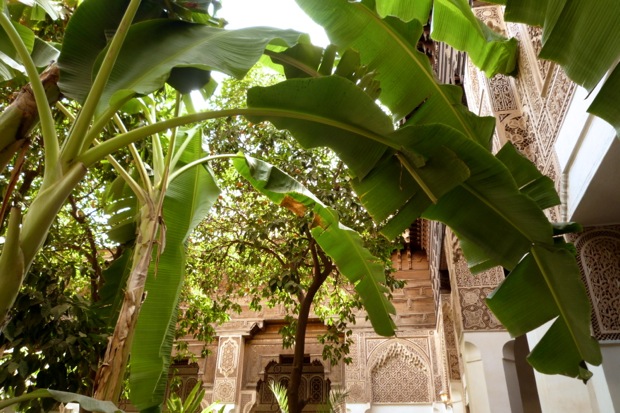 The ticketing agent looked at me quizzically and pointed at the time. Apparently Moroccan daylight savings went into effect the night before, unbeknownst to me and my iPhone. 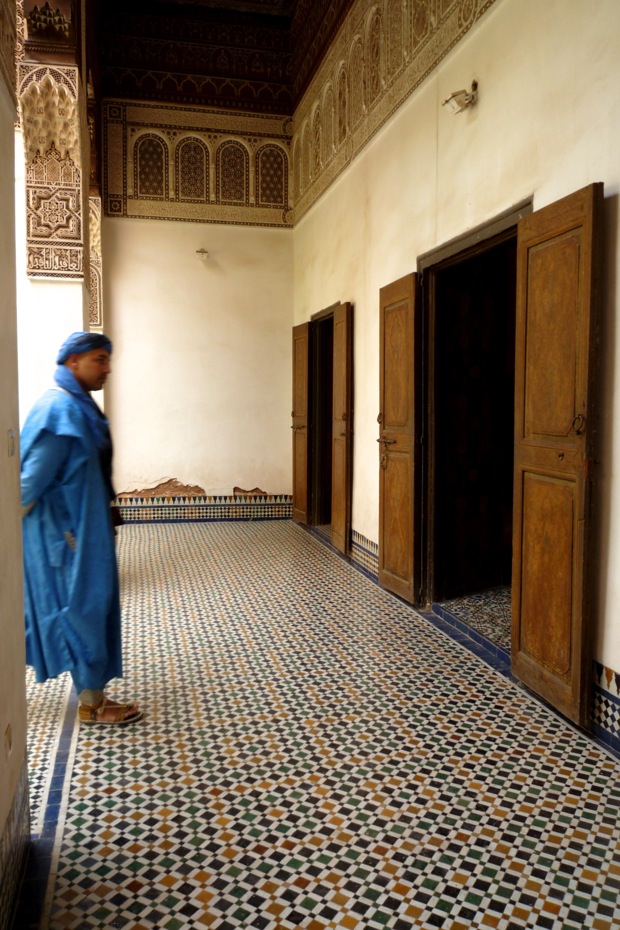 I only had two days left in Morocco and unless I departed now, I’d be spending them in Marrakech instead of eating grilled fish overlooking the sea in romantic, artsy Essaouira.

Ramadan had just ended and hoards of Moroccans were headed to the coastal towns for their holiday. All of the buses were full. 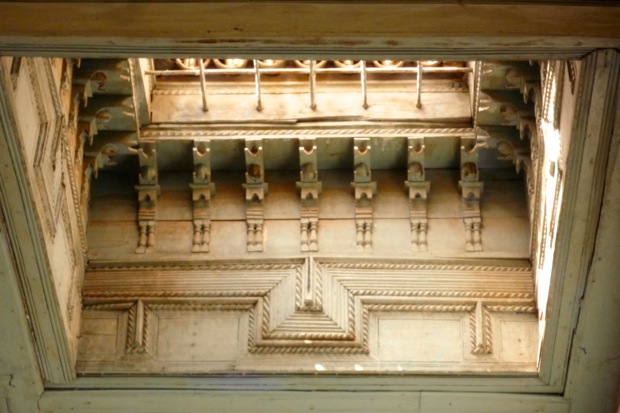 Suddenly hit with hangover induced dehydration, I walked next door to the station and into a cafe. I must have worn my mother’s telltale expression of distress because immediately two young Moroccan men asked me in French if I was alright.

Using hand gestures and my limited French from a High School course I rarely paid attention in, I explained how I had missed my bus. They invited me to sit with them for a drink and I guzzled a tall, cold glass of freshly squeezed orange juice.

We chatted in a multitude of broken languages about their travel plans and my failed ones. They assured me not to worry. 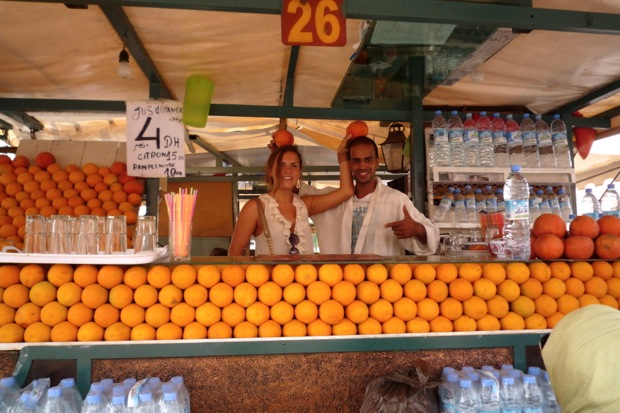 Over the next hour the men trekked from one station to the next, my luggage in tow, negotiating with the ticketing agents in their native tongue to secure me a seat. 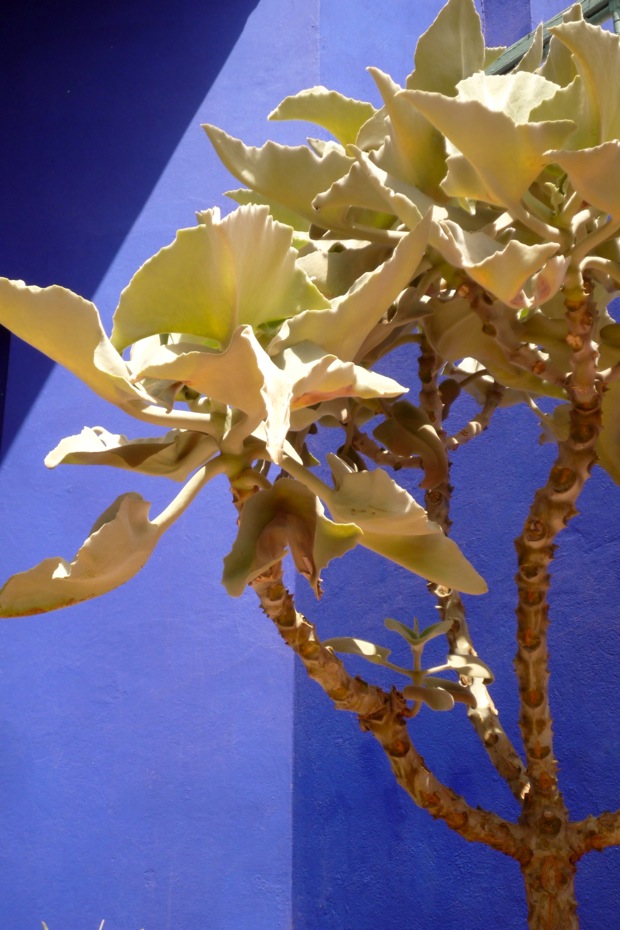 Not understanding the majority of what transpired and unsure how to read social cues in this country left me feeling vulnerable. I chose to trust these strangers but my eyes stayed glued to my bags and I wondered frequently if a scam would emerge.

They responded to my anxious energy with relaxed smiles and with our limited conversational abilities we looked through photos of my travels for the next hour while I stood by for the next bus. 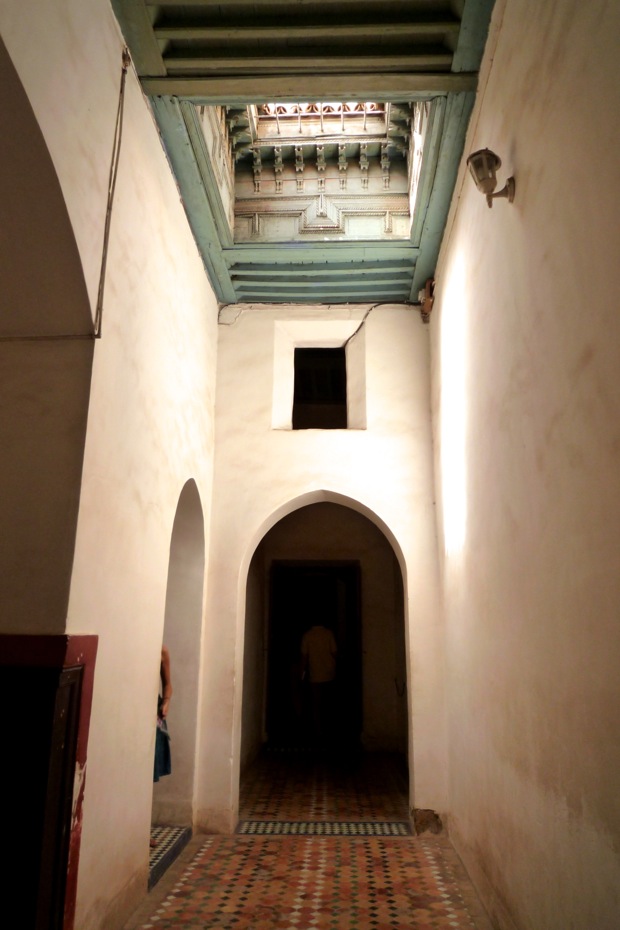 As time passed I began to question if a bus was actually coming or if these men were holding me captive while they devised a scheme.

But the bus did arrive. And there was one seat left. 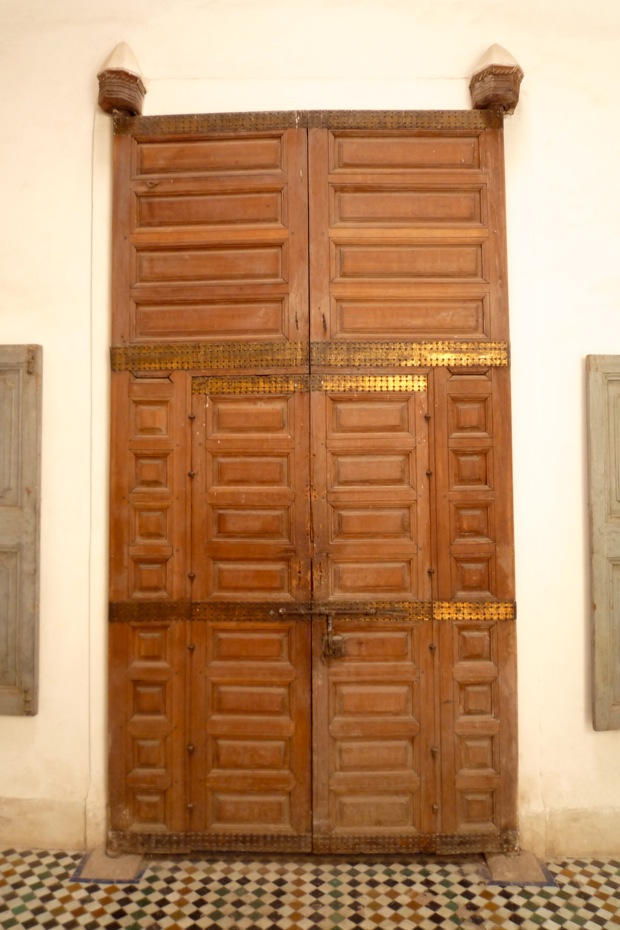 The men loaded my luggage onto the bus. As we hugged farewell, one of them removed his watch from his wrist and wrapped it around mine. 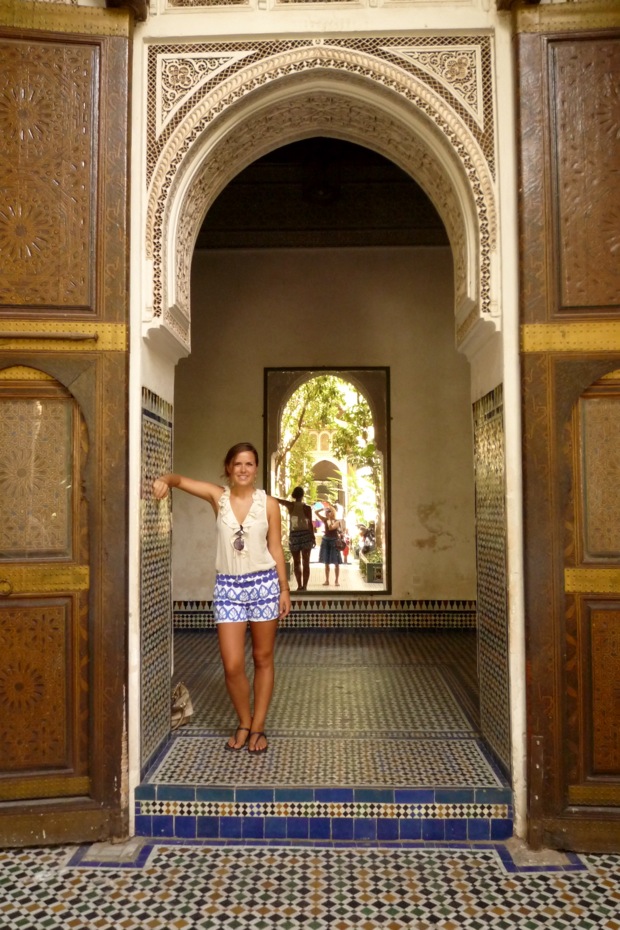 I shook my head, humbled by his gesture, but he insisted.

He pointed at the time.

We may have spoken different languages, but in that moment I completely understood.

Read the rest of my Morocco stories here:

This American Girl in Morocco Part VII: The Desert 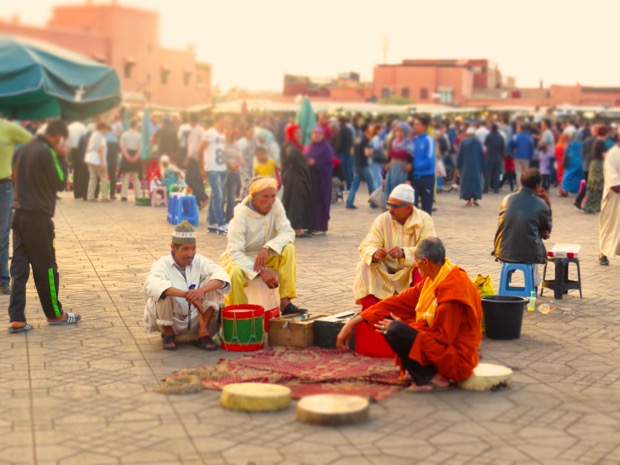