What I Learned From Starving Myself For Three Days 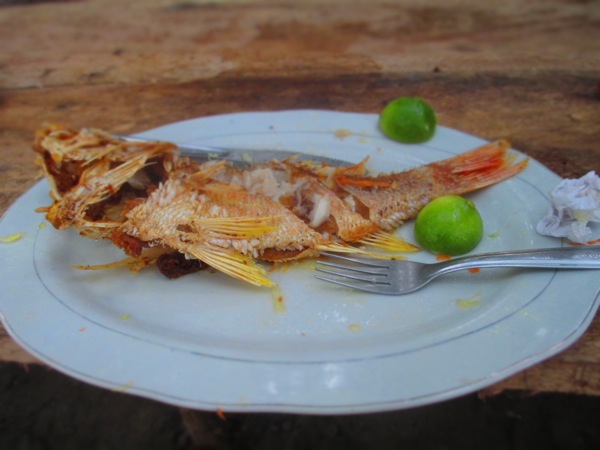 For as long as I can remember I have struggled

to ever feel satiated. 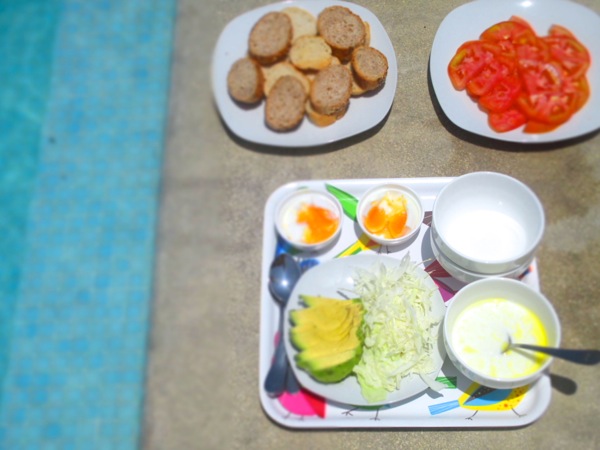 The two weeks I toured Spain and Portugal

The years I sat behind a desk

“I’m hungry” were the words that most often left my lips. 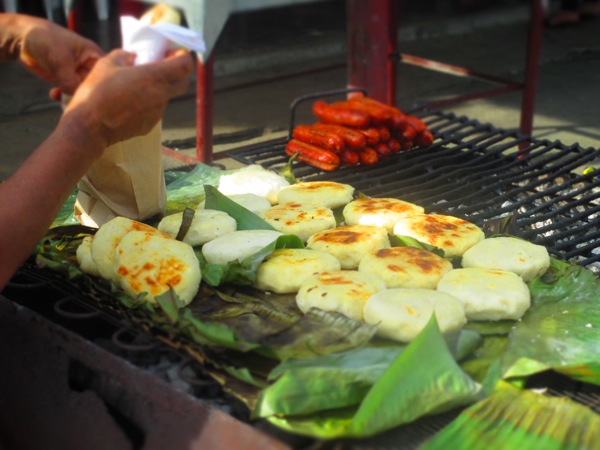 “Your appetite is the third person in our relationship.”

My ex used to say.

“You are piggy piggy.” 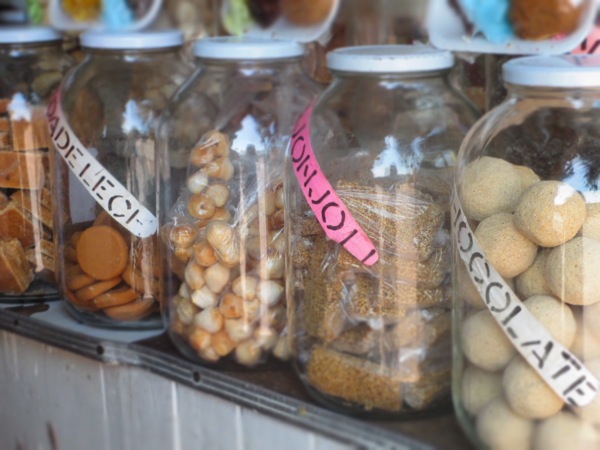 I have been a member

for as long as I can remember

of the clean plate club. 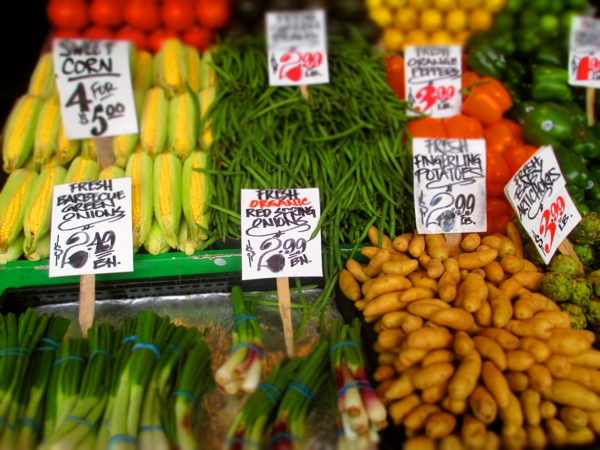 I love discussing it.

I love looking at it.

I love planning for it.

I love buying it.

I love preparing it.

I love eating it.

It is one of my greatest pleasures in life. 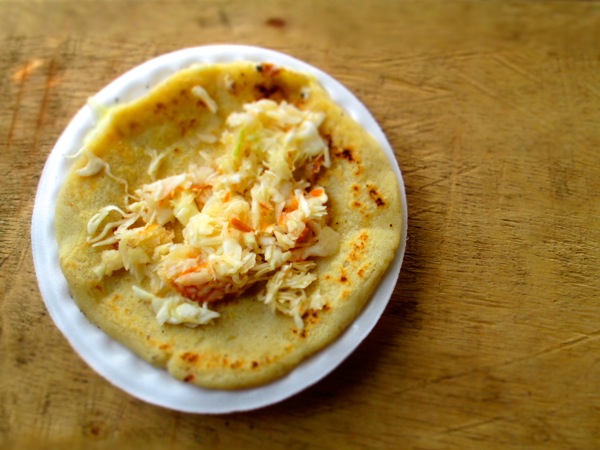 I began to wonder

exactly what it was

I was hoping to fill. 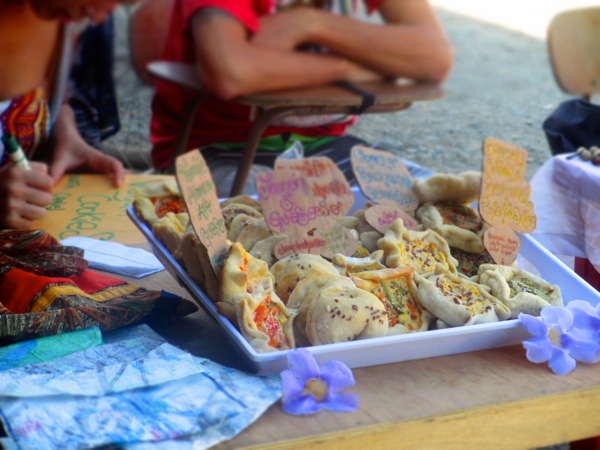 For many of you it is no secret that the reason I stopped backpacking and returned to Puerto Viejo three months ago was in an attempt to restore my health. After a year of bi-monthly food poisoning and a lifetime of antibiotics, I felt run down.

My journey towards greater health these last few months has been eye opening and life changing, and also overwhelming and confusing. The moment I find something indisputably healthy, a nutrition blogger will tear it apart and explain why it kills you and gives you cancer. 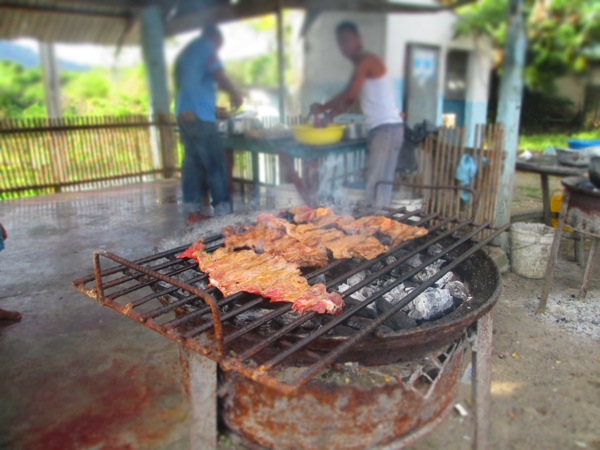 Let me add fear of food to my list of neuroses. 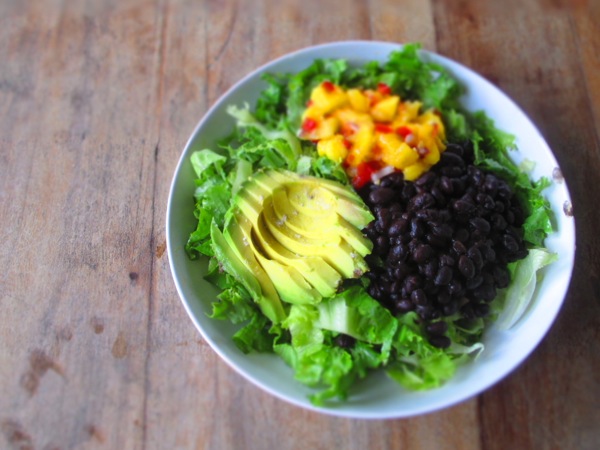 Instead of eliminating food that might be bad, because let’s face it sometimes that feels like everything and I am piggy piggy after all, I began adding things to nourish my body.

And of course, the occasional four course dinner at my favorite Italian restaurant. 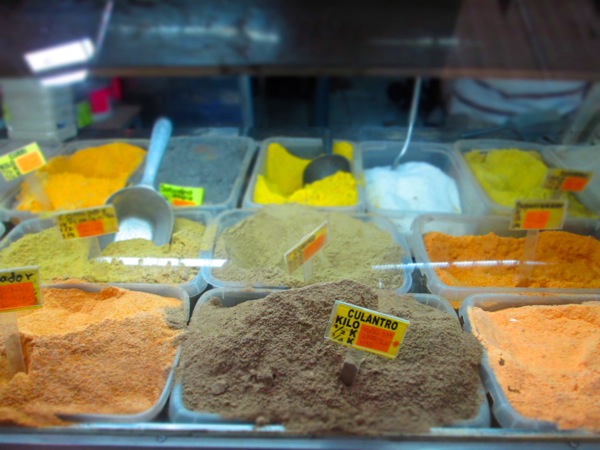 My kitchen transformed into a science lab.

I was elbow deep in coconut.

And for the first time in years I lasted three months without getting sick.

Still, I was curious to try a cleanse. 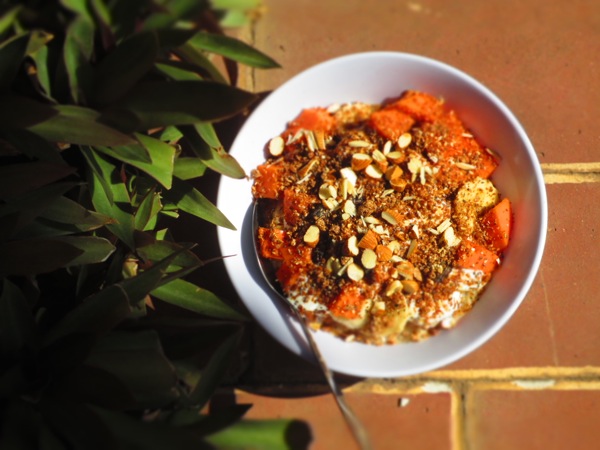 Nevermind that in eliminating all grains almost entirely from my diet and eating 100% organic I had already embarked on a huge cleanse.

But I wanted sometime more intense. 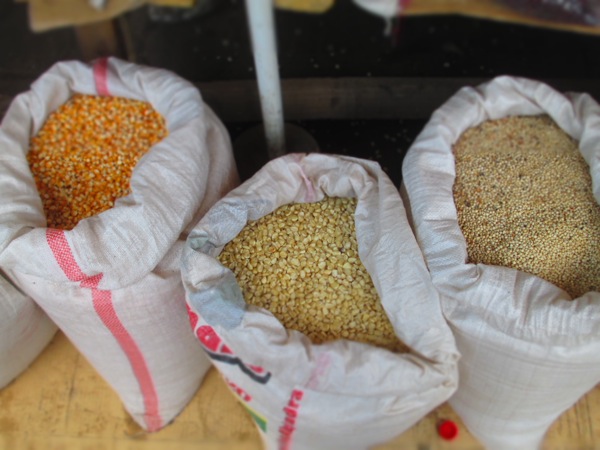 So I began a fast.

ingesting nothing but coconut water

simply out of curiosity. 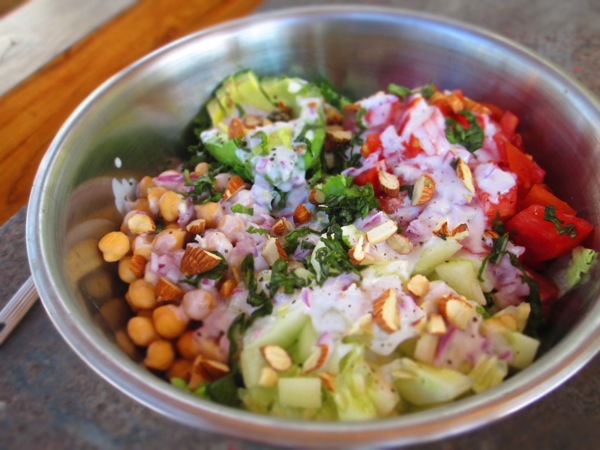 something I entered so lightly

was one of the most difficult experiences

I have ever endured. 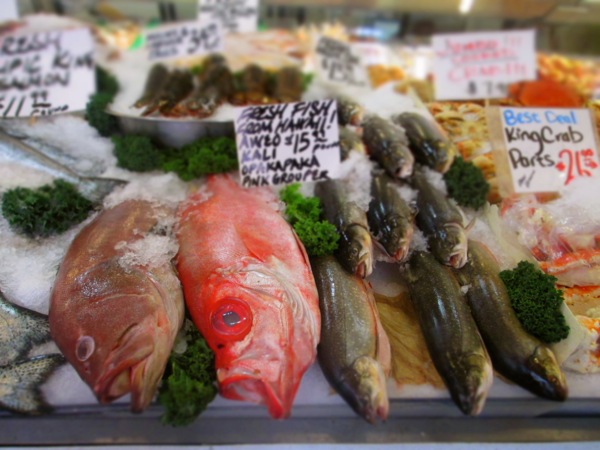 I felt nauseous most of the time.

I became so depleted and depressed

that the thought of even getting out of bed

was too exhausting at times to fathom. 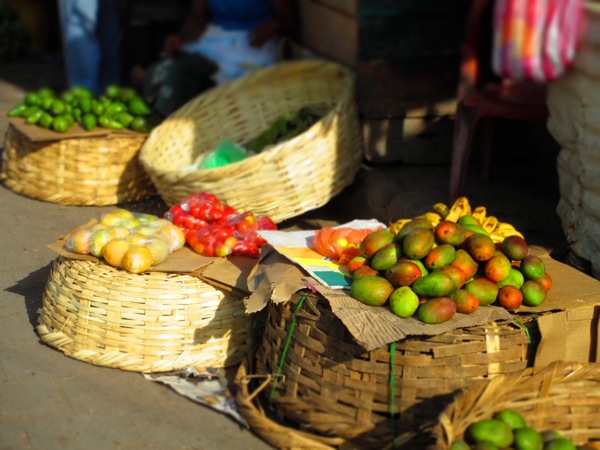 I became acutely aware of my hunger and its authenticity.

Noticing that often my mind fools my belly into thinking it needs food.

after not eating for more than eighty hours

I did not feel hungry. 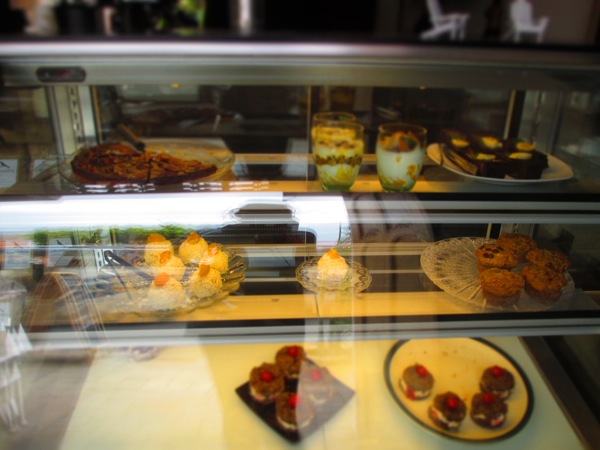 Overwhelmed by an emptiness that I couldn’t fill with the comfort of food.

Unable to ignore my emotions with nothing inside of my stomach to quiet them. 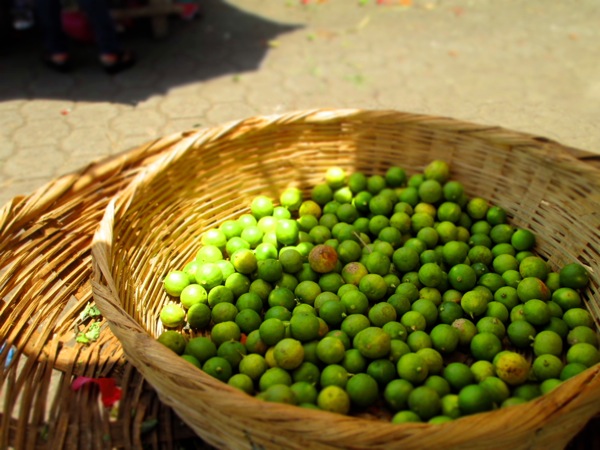 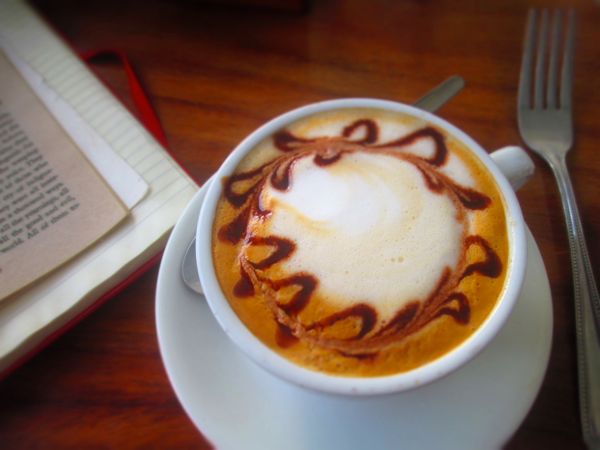 And as dramatic as this may sound

I went to bed wondering

Scared to not eat

but even more scared to eat. 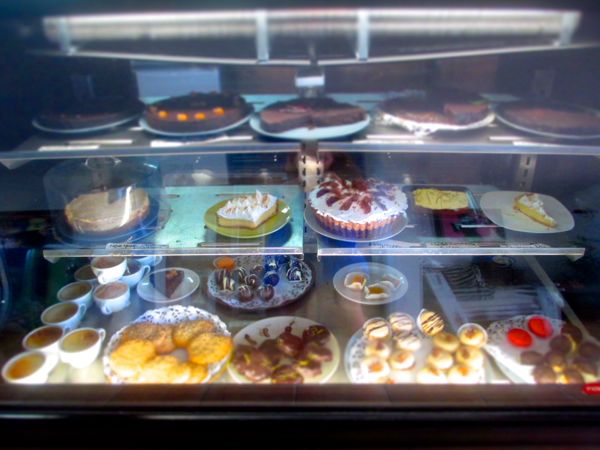 On the fourth day I decided to stop.

Can I say that this cleanse did wonders for my health?

At this point I have no idea. 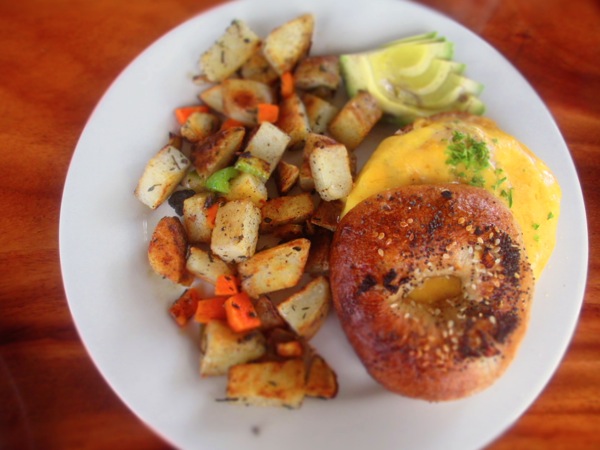 Today I feel less energy and drive than I have felt in months.

I feel like I’ve broken the routine that led me towards wellness.

I find myself beginning to obsess over the cleanliness of what I put into my body. 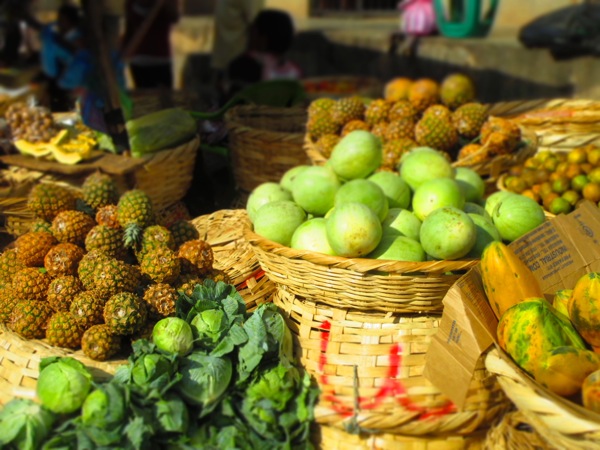 What I can tell you instead

is that what I learned was invaluable.

It can’t be everything. 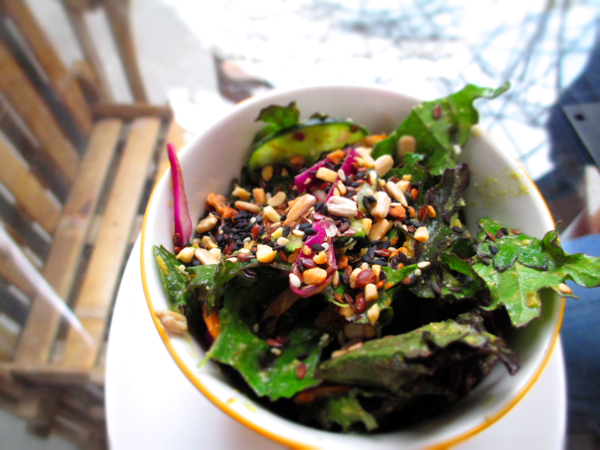 And that even the cleanest of foods

even the healthiest of foods

can become an excessive means of distraction. 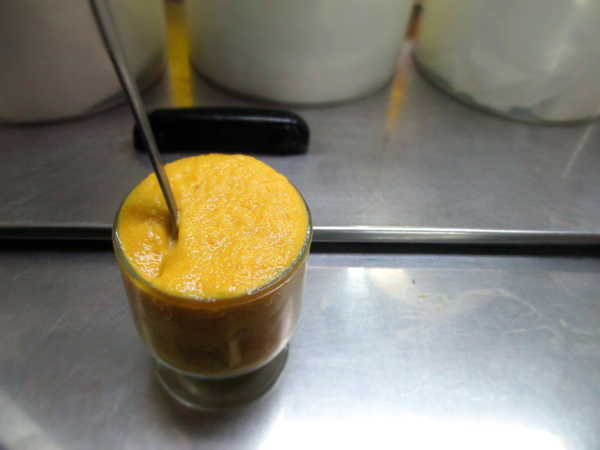 So the next time I feel dissatisfied

maybe I’ll stop for a minute and examine my life

rather than the inside of my refrigerator 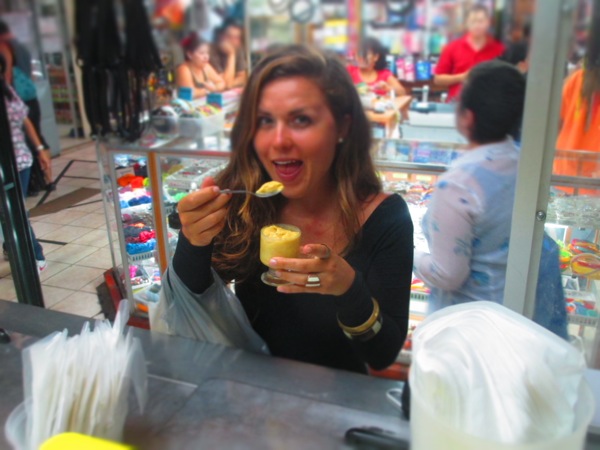 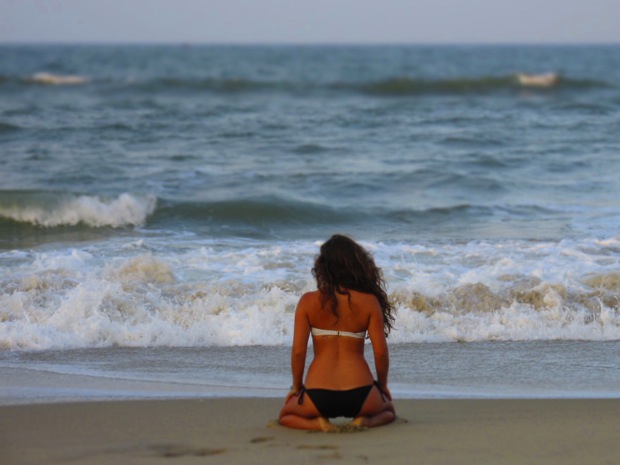 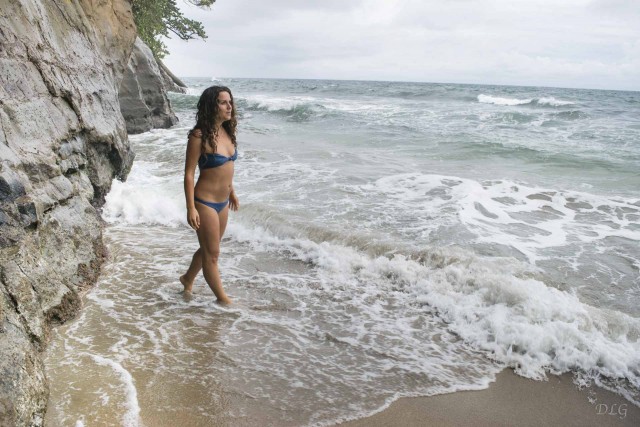 How I Got My Pre-Travel Body Back 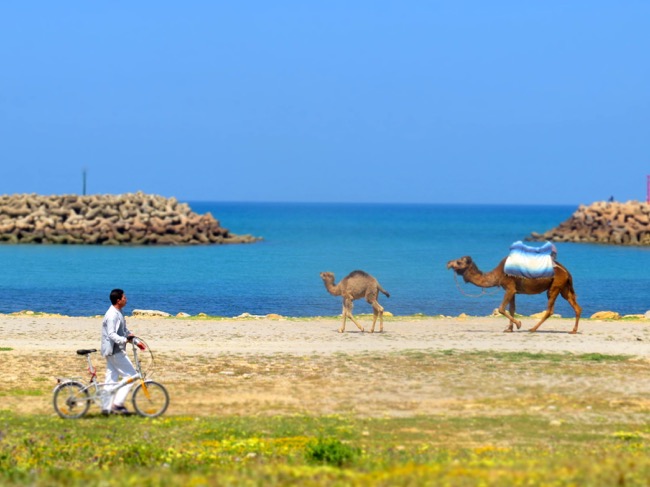 What I Learned From Traveling to Places Where I…