On Fear Conquering - This American Girl 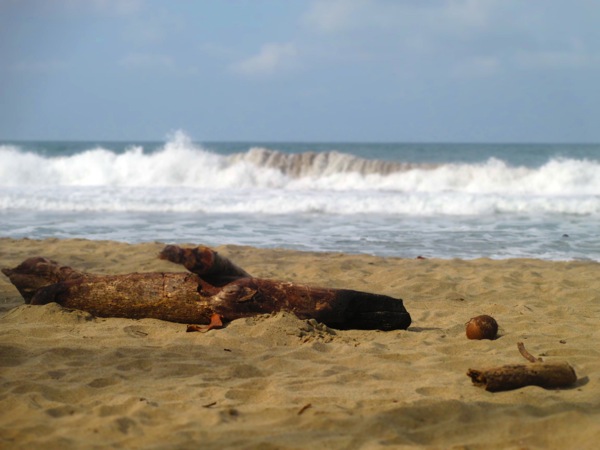 By now you probably know my thoughts on fear.

How every day I try to challenge myself to do something that truly scares me.

That boarding an airplane, which I do with regularity, is one of the most terrifying experiences I can imagine. 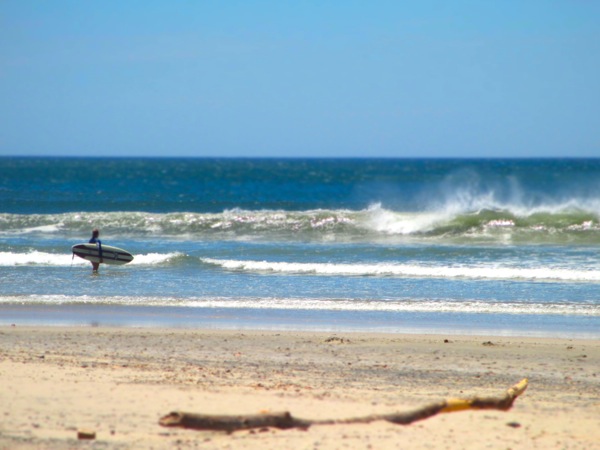 Yesterday I faced another fear. 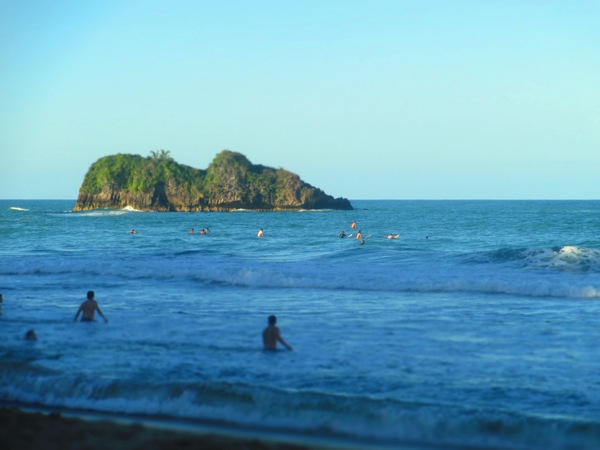 You heard it right. This beach bumming world wanderer is terrified of the sea. 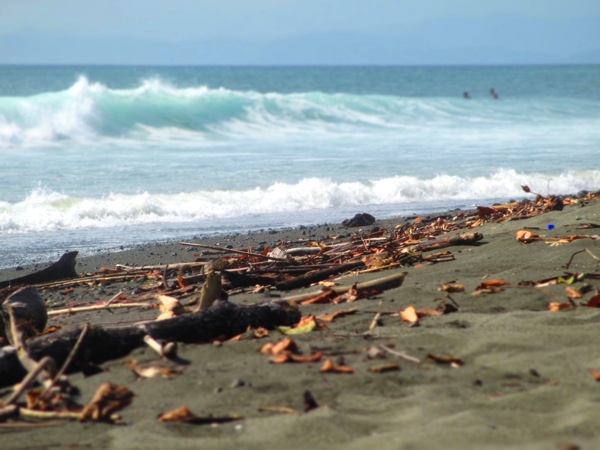 As a child I was fearless in the ocean. Growing up near the Eastern shore in the United States I spent summer holidays body surfing in waves that towered over my tiny body, sucked me under, tumbled me into a vigorous rinse cycle, then spit me onto the shore. I had no fear. I trusted that the tide would always bring me back. 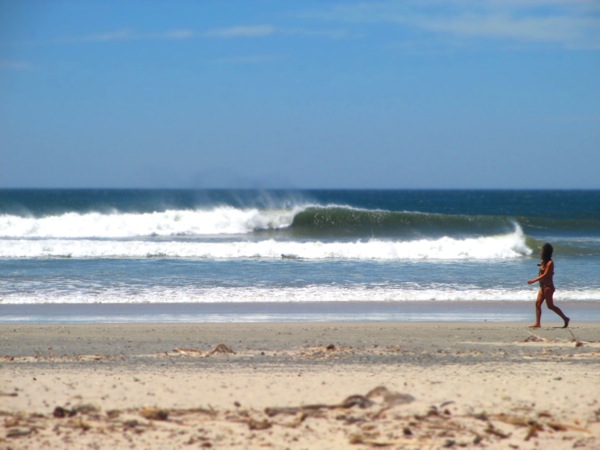 I carried that fearlessness with me around the world. In Bocas del Toro, Panama I swam in a wave coined “the backbreaker,” stood boardless with surfers in Oahu between sets locals wouldn’t consider, and ignored the red flags at the Costa Rican Caribbean shore. 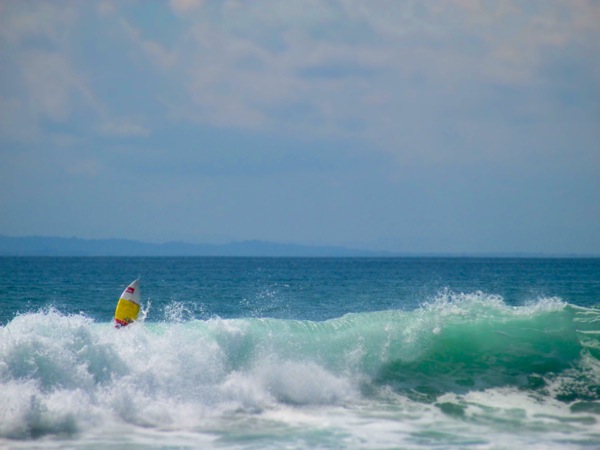 Until the day I almost drowned. 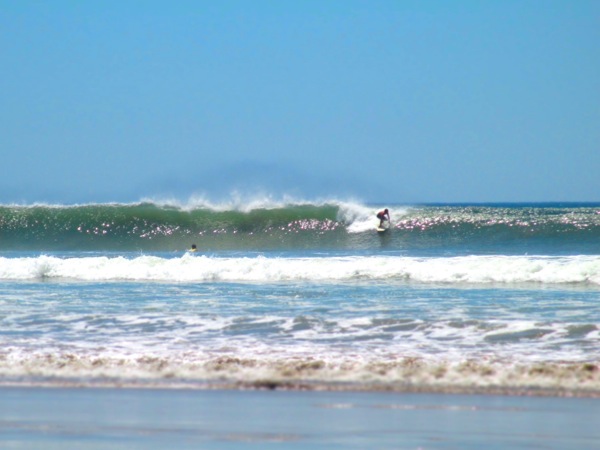 It happened in Puerto Viejo, at Beach Break in Playa Cocles last June. One of the most notorious breaks in all of Central America. I ignored the rip tide warnings and went swimming, by myself. When it stopped being fun and started feeling scary, I began to paddle towards the shore, hoping the waves would bring me in. Instead they dragged me further out, exhausting me with each crash. I was stuck in a riptide, and as much as I knew to swim parallel to safety, I continued to fight the insurmountable strength of the ocean. I reached a point where I felt so utterly exhausted I simply couldn’t fight anymore. I began to accept the idea that I might never reach the shore. That I might drown. That I might die. 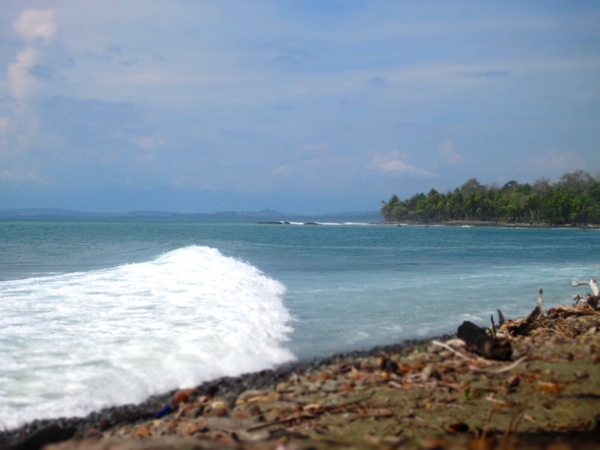 Since then I have developed a new respect for the ocean. I heed its warnings. I back down in fear. 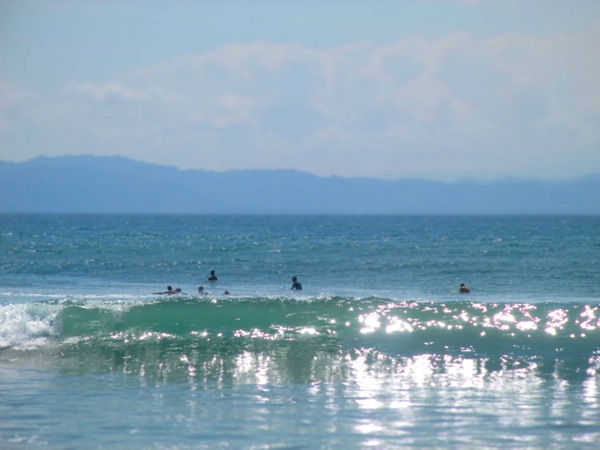 Living once again in Puerto Viejo, where surfing is practiced as often and intentionally as meditation in a Buddhist monastery, I felt compelled to face this fear. To face the ocean. The same ocean that almost took my life. 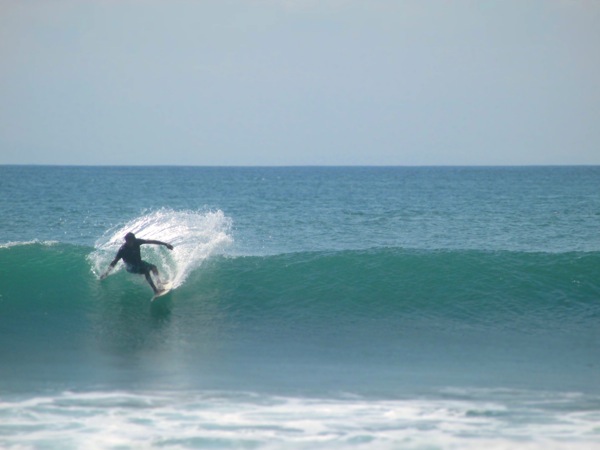 And I will be honest, it was terrifying. 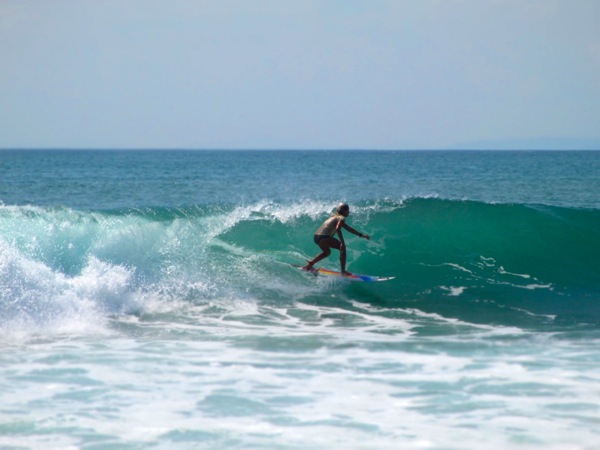 I paddled through waves closing out over my head, occasionally sucked into their swirling vacuum and spewed back to the surface, with nothing supporting me but the encouraging words of my friend Nena and my 7′ pintail. Rocking in the green water, floating over the soft peaks of waves that dropped beyond me in a frothy white cliff, I felt sick with fear. But I sat, and I stayed. I reintroduced myself to the ocean, this time with humility. 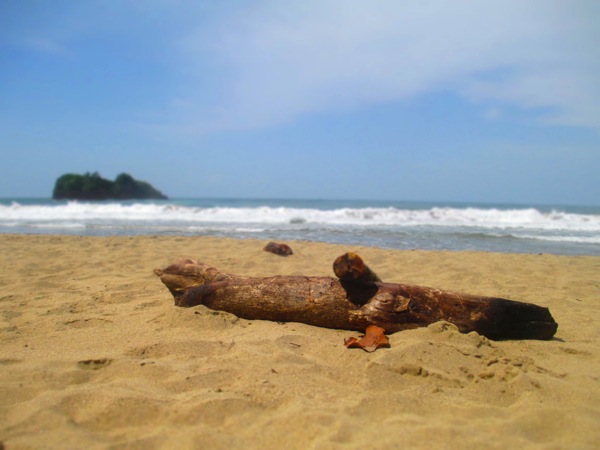 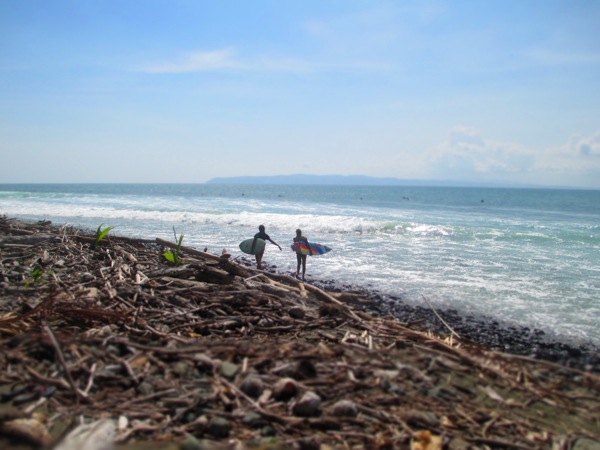 Did I conquer this fear? Can I now dive headfirst without trepidation? 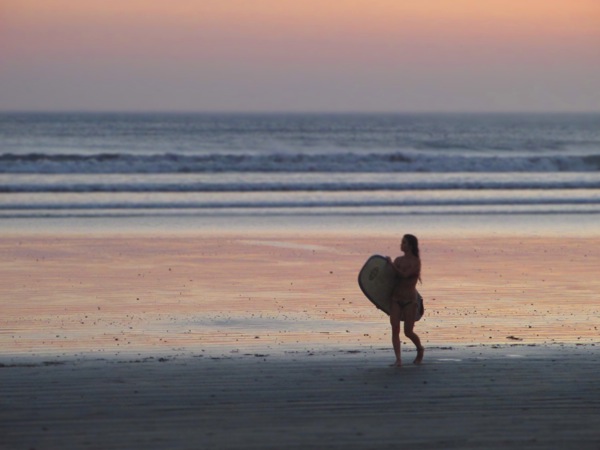 Absolutely not. In fact it makes me feel sick to even think about my experience yesterday. 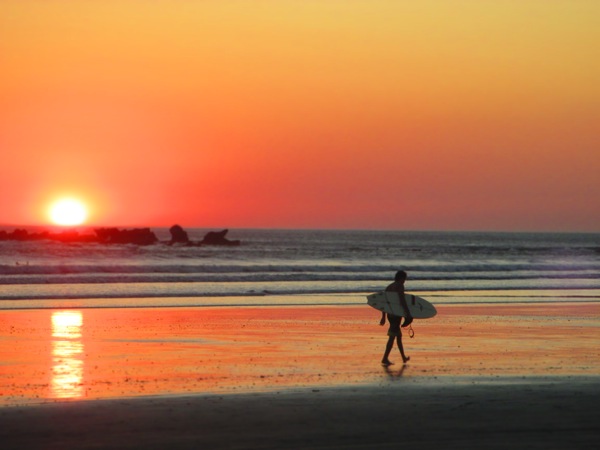 But somehow I am itching, I am yearning, to get right back out. 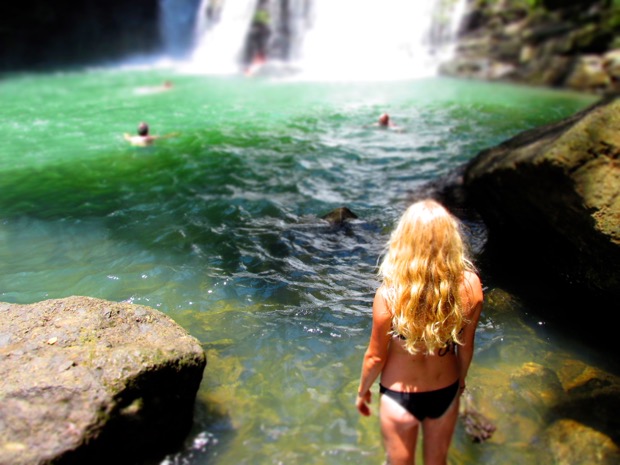 Why Most Women Don’t Travel Alone 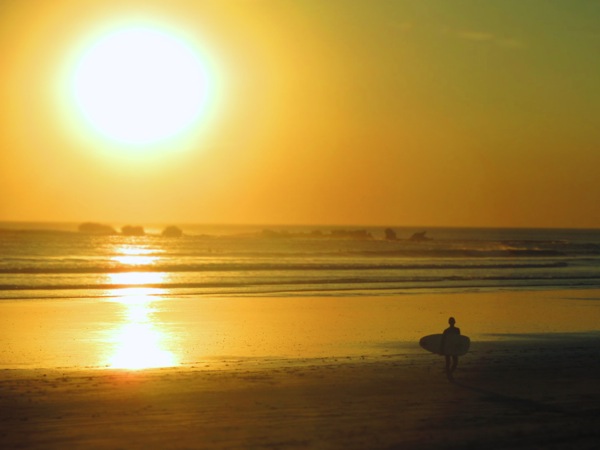 Which Beach in Costa Rica is Best for You? 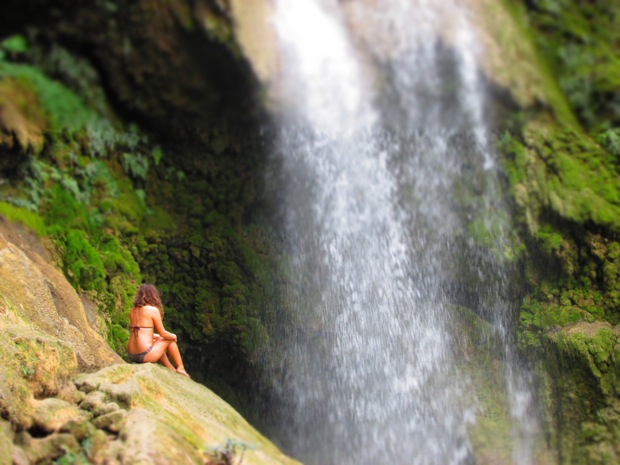