When the Sun Won't Shine - This American Girl

When the Sun Won’t Shine 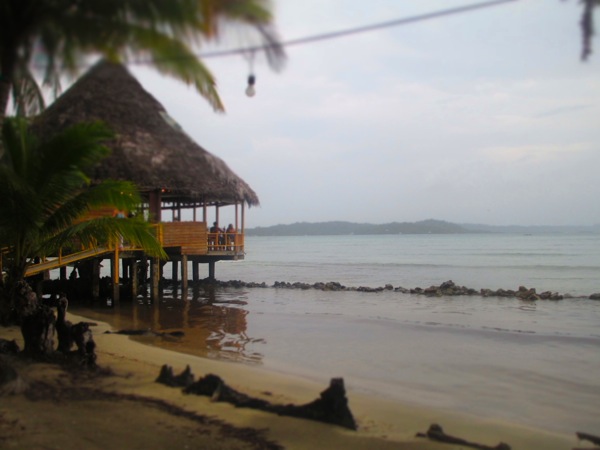 Born and raised in Seattle, Washington one might expect I’d be accustomed to the rain.

Greeting each gray morning in a sophisticated trench 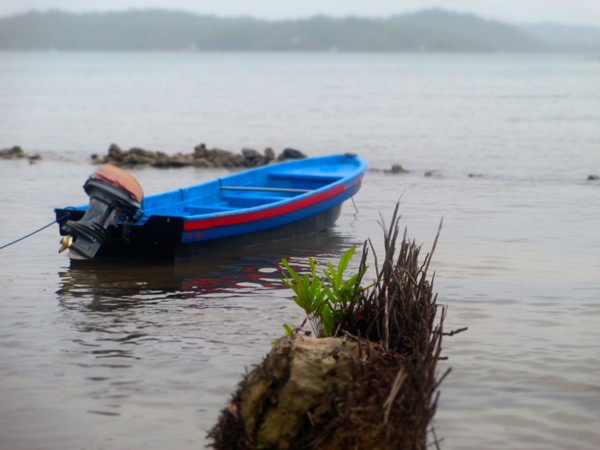 And while I lived that way

for the better part of my life

I never liked it. 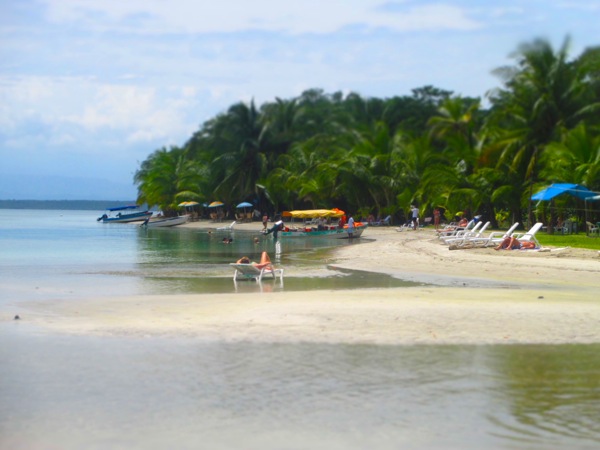 In the summer months

I was the first to wear shorts and espadrilles even if I froze in the shade.

Ducked out of work early if temperatures exceeded 70 degrees.

Refused to eat in restaurants without patios or lakefront views.

Spent every moment I could bathing in the intermittent sunshine the sky afforded me. 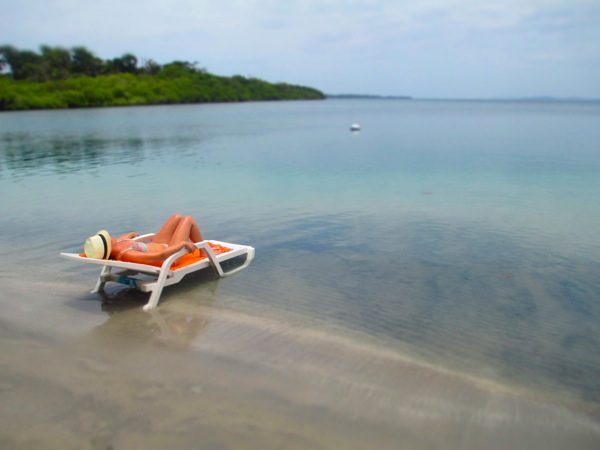 In fact I have been told that I love the sun

more than anyone on earth. 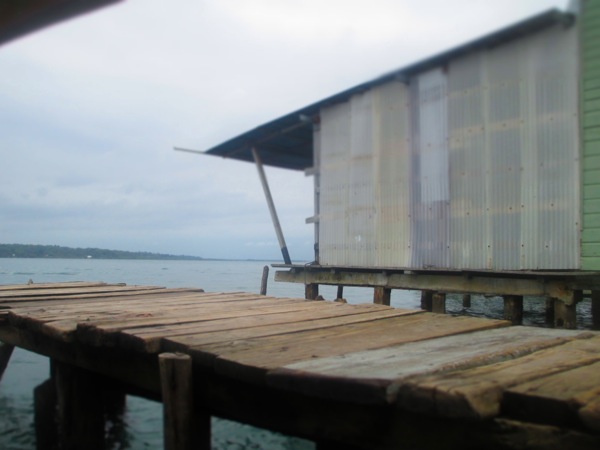 But somehow, I can never quite seem to escape the rain. 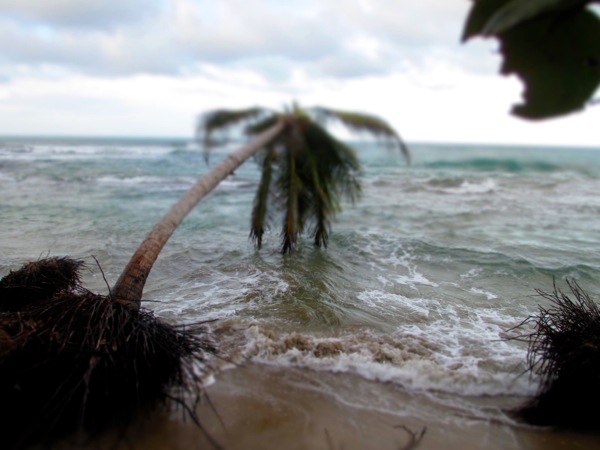 hidden in museums in Paris

stood under the eaves of monuments in Rome

headed to the hills during monsoons on Oahu 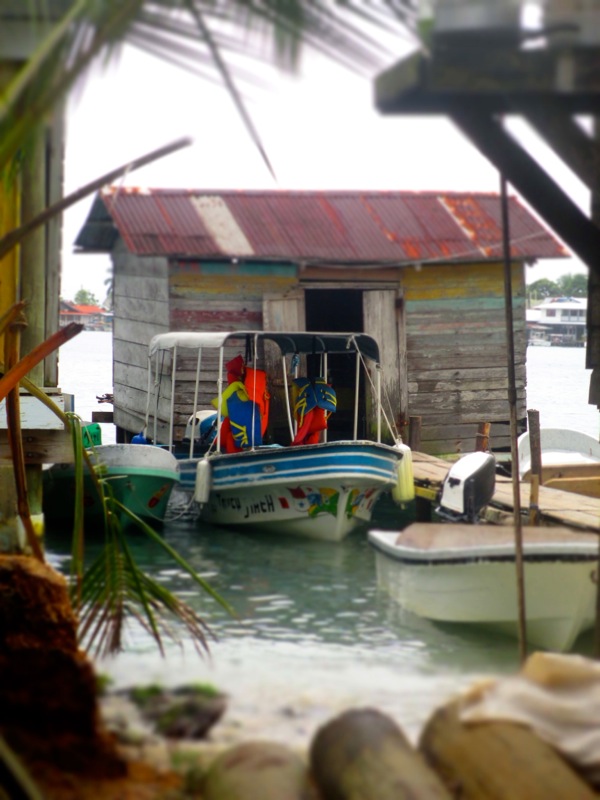 swam in the ocean under storms in Costa Rica

waited out the rain in beachside bars in Belize

and island hopped under a protective parka in Bocas del Toro 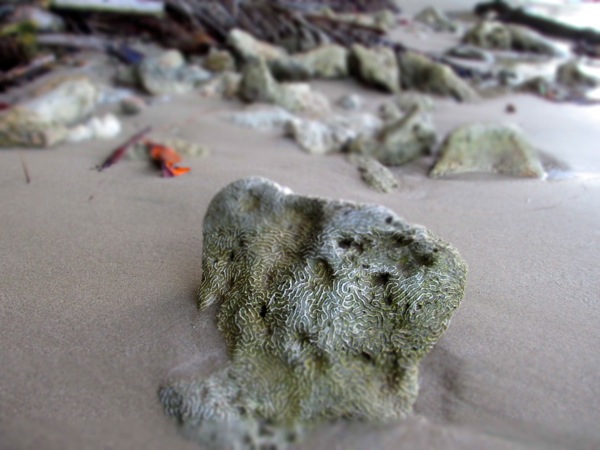 Now, as I write this, from Puerto Viejo

I am staring at the jungle between drops of rain.

It started the day I arrived

and almost one week later

has ceased to stop. 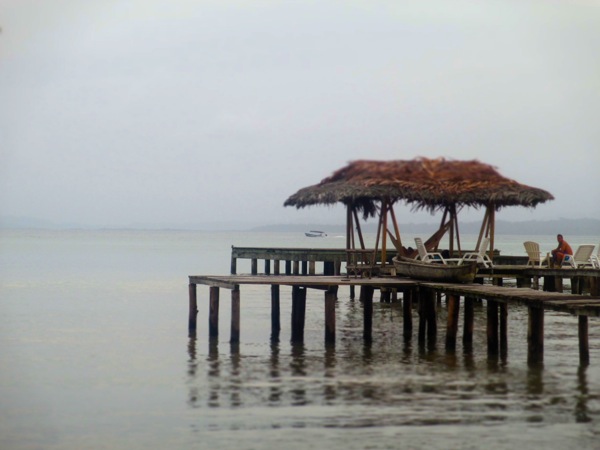 Trucks spray mud puddles onto my bare legs as I peddle by on my bicycle.

My clothes, my towels, my books just won’t dry.

The beach walk I took yesterday became a rescue mission when I found myself submerged in a river that flooded the shore.

I have lost my tan. 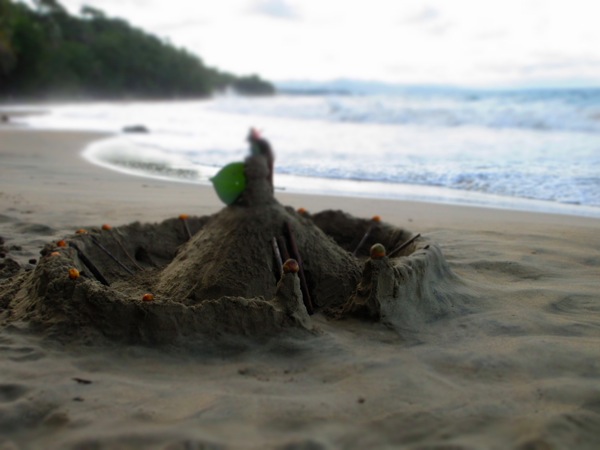 What do you do 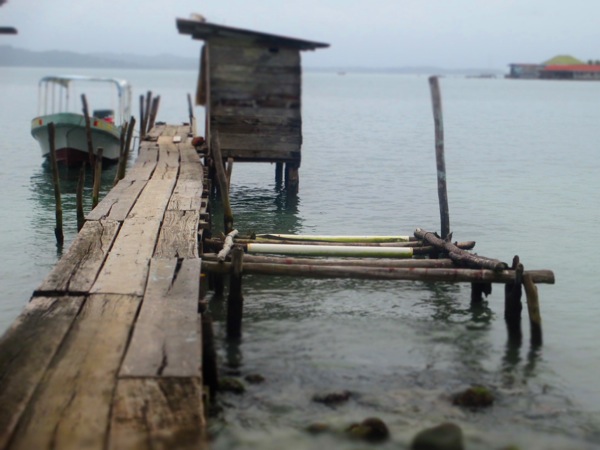 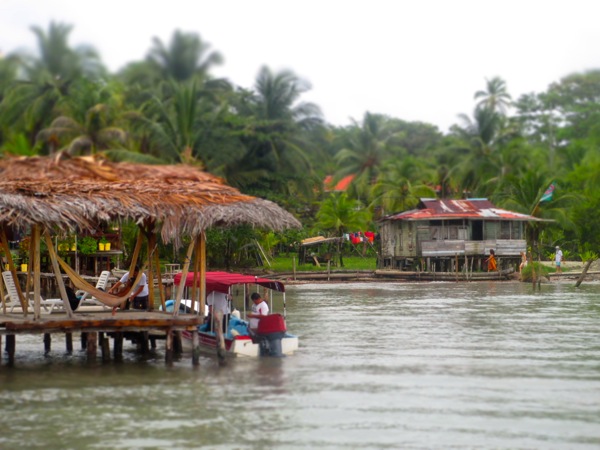 When the memories of days that seemed like eternal summers

yet you just can’t channel the light. 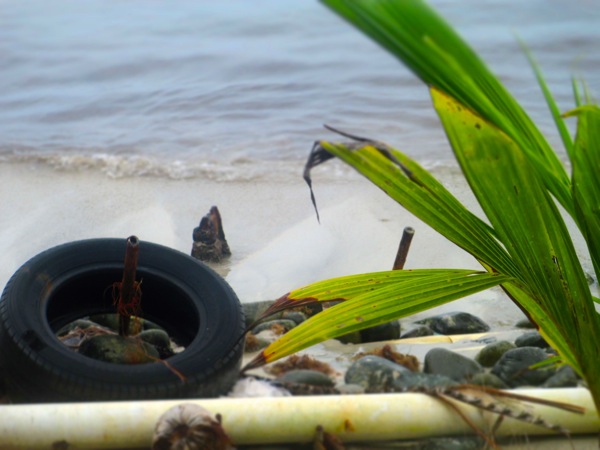 When you want more than anything

to have the easy happiness

that comes with the sun

but are consumed with the heaviness 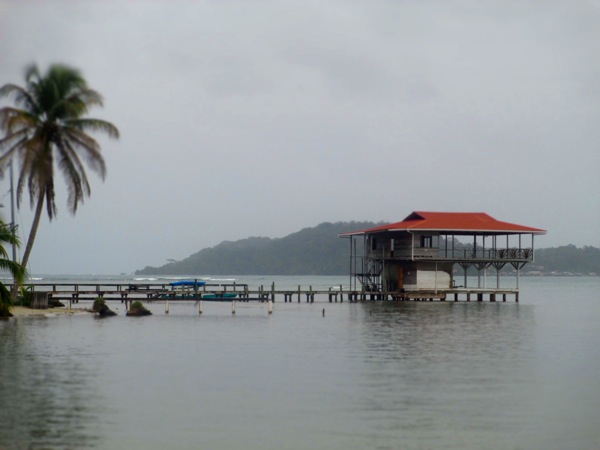 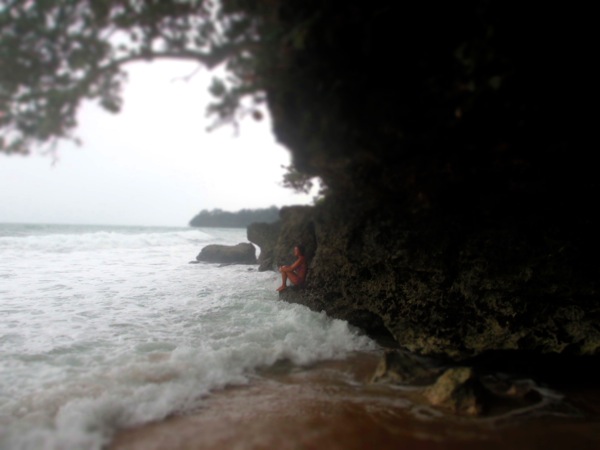 what if you found 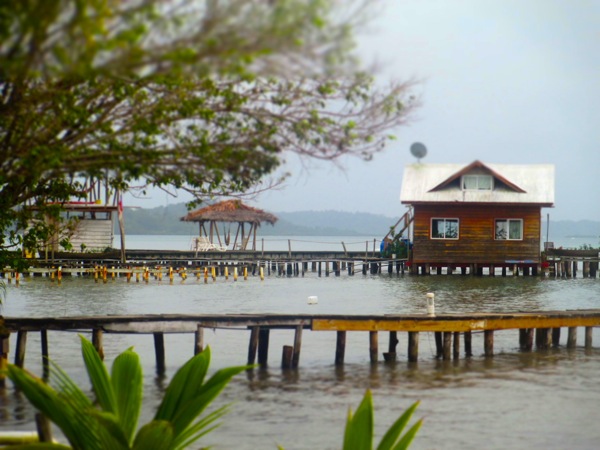 Because rain fills our oceans and rivers

creating waves to ride and pools to swim. 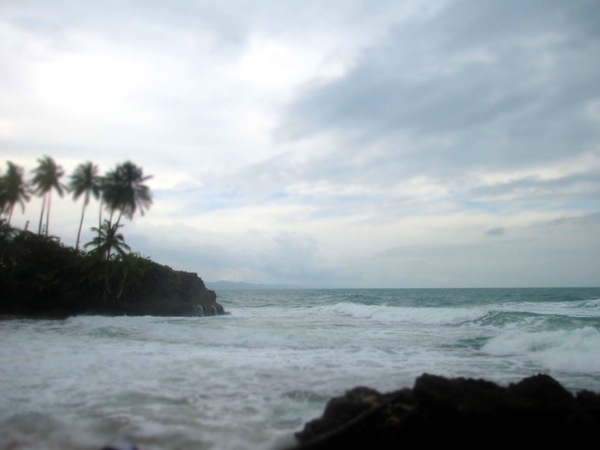 Rain seeps deep into the ground

making the jungle lush and green

the trees strong and tall

the flowers soft and open. 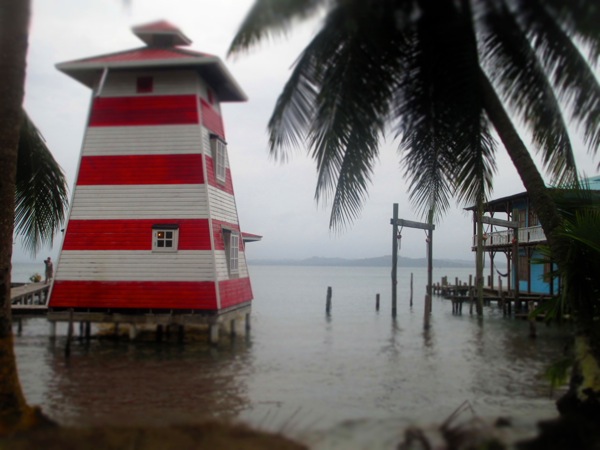 Rain cleans and purifies all that it touches. 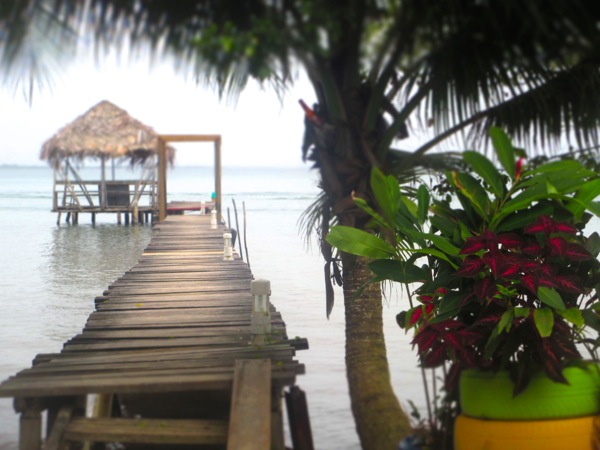 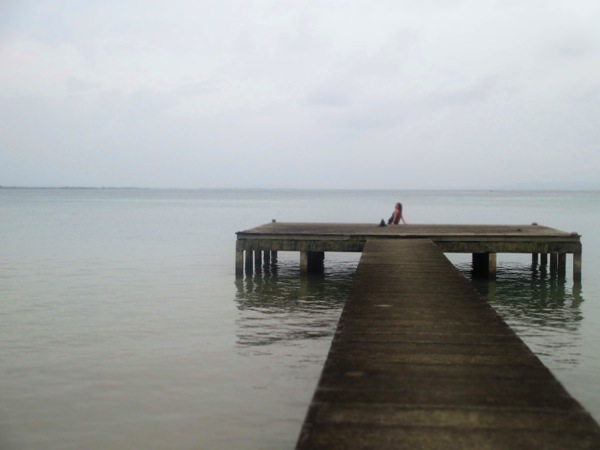 So if the world around you is shrouded in clouds

or your heart and soul are caught in a turbulent storm

this time of rain. 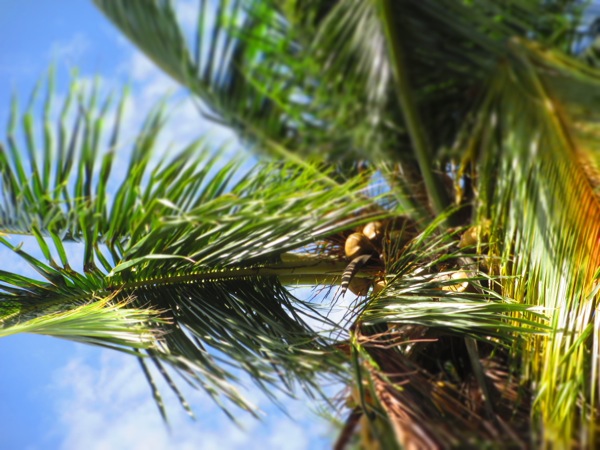 Know that it is fueling, feeding, rejuvenating 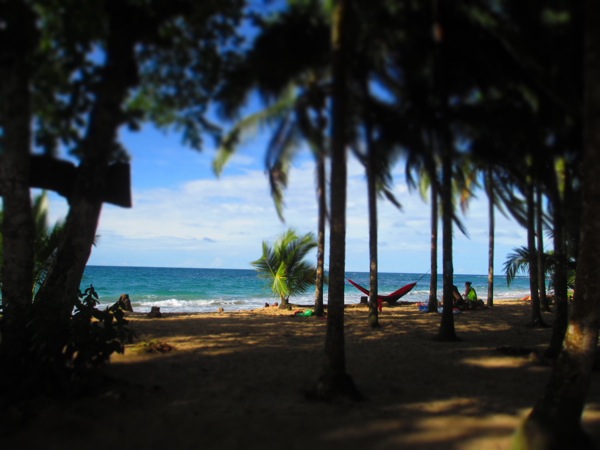 however dark your sky 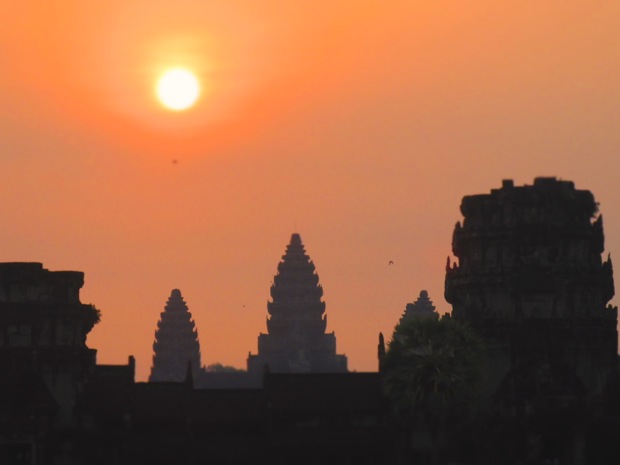 The Gods in Angkor Wat 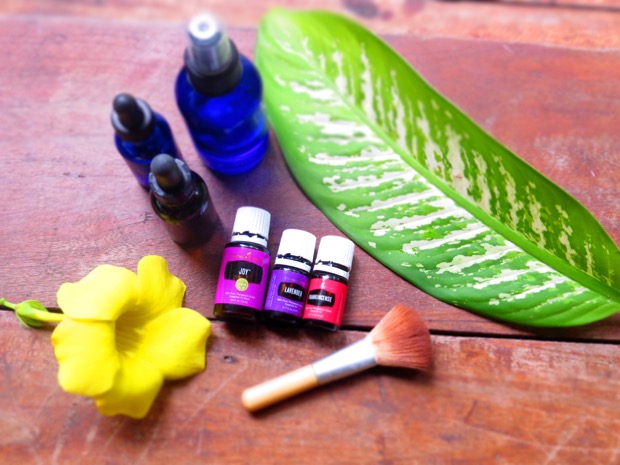 My All Natural (and Effective) Travel Beauty Kit 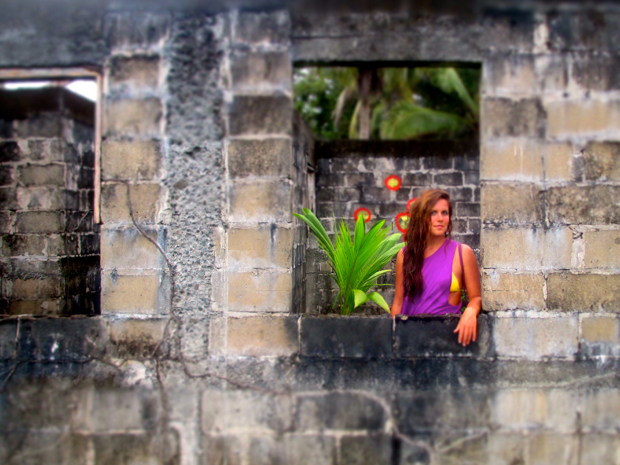 24 Ways to Find Happiness, No Matter Where You Are